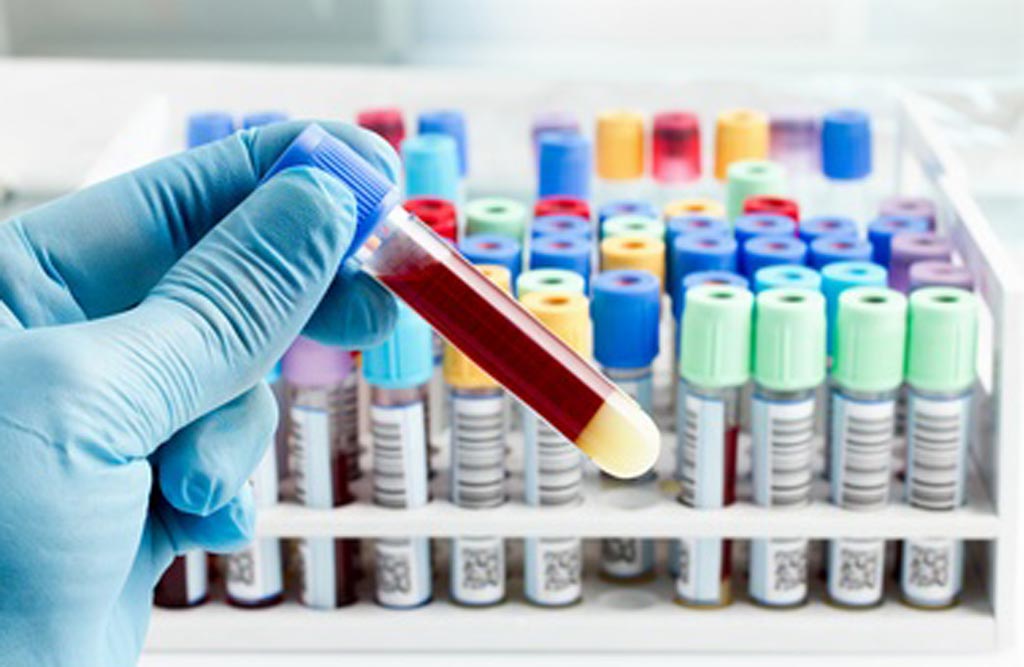 Illustration
Using a new mathematical approach to screen large groups for COVID-19 could be around 20 times cheaper than individual testing, suggests a study by researchers at The University of Edinburgh (Edinburgh, UK).

Applying a recently created algorithm to test multiple samples in one go reduces the total number of tests needed, lowering the cost of screening large populations for COVID-19, according to the researchers. This novel approach will make it easier to spot outbreaks early on. Initial research has shown that it is highly effective at identifying positive cases when most of the population is negative.

The researchers developed the method - called the hypercube algorithm - and conducted the first field trials in Africa. Tiny quantities taken from individual swabs were mixed to create combined samples and then tested. The team showed that a single positive case could still be detected even when mixed with 99 negative swab results. If this initial test highlighted that the mixed sample contained positive cases, then researchers used the algorithm to design a further series of tests. This enabled them to pinpoint individual positive swab results within the combined sample, making it easy to identify people who are infected. If the initial test results indicated that there were no positive cases in the mixed sample, then no follow-up action was needed. The new method is best suited to regular screening of a population - rather than testing individual patients - and may help to significantly lower testing costs, according to the researchers.

“We hope our method will enable regular, cost-effective screening in multiple contexts. By doing so, it could be a game changer in helping us to overcome the COVID-19 pandemic,” said the University’s inaugural Higgs Chair of Theoretical Physics, Professor Neil Turok.

The University of Edinburgh