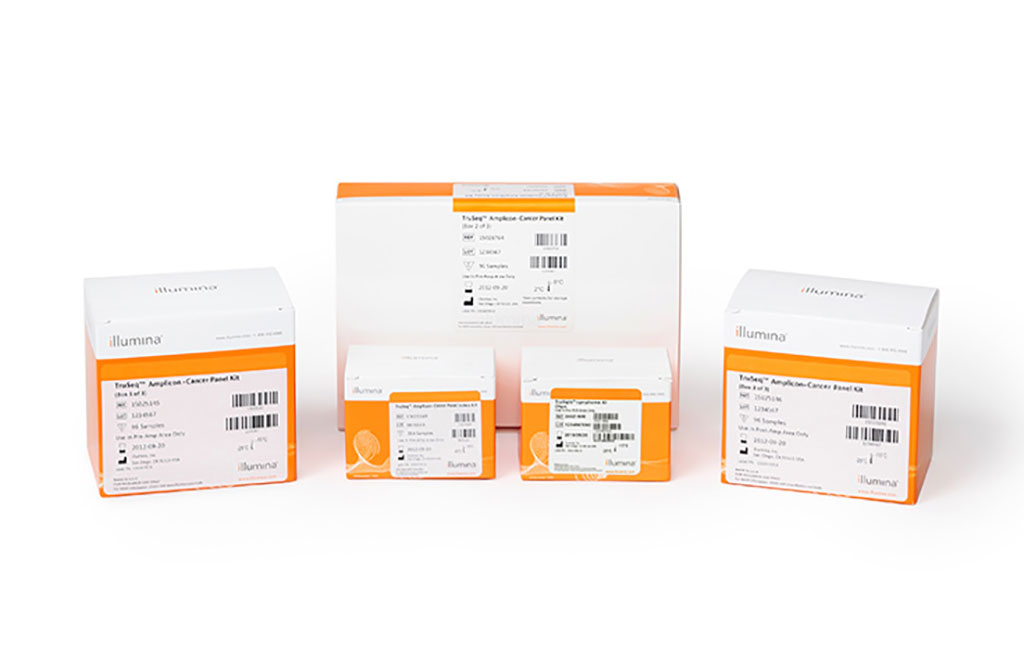 Comprehensive genomic analyses of tumor biopsies from patients with newly-diagnosed germinal center B cell (GCB) diffuse large B cell/high grade B cell lymphoma (DLBCL/HGBL) have identified molecular subtypes predictive of inferior survival, which are characterized by somatic mutations that can be detected through clinical laboratory mutation analysis (CLMA).

Clinical Scientists at the University of Pennsylvania (Philadelphia, PA, USA) performed CLMA on 59 tumor biopsies (48 formalin-fixed paraffin-embedded tissue, 11 bone marrow aspirate or biopsy, two body fluid) obtained from 2015 to 2021, with 58 successful assays (98% success rate) and a median result turnaround time (TAT) of 16 days. Five biopsies were excluded due to documented request by treating clinician or diagnosing pathologist for purposes of medical decision making and two additional biopsies were excluded due to lack of clinical follow-up, resulting in analysis of 51 biopsies from 51 patients, for which Lymphoma Sequencing Panel (LSP, Lymphoma 40 Kit, Illumina, San Diego, CA, USA) was performed on 32 and PennSeq Lymphoma Panel (PSLP) on 19.

For all 51 biopsies analyzed, there were a total of 87 mutations characterized as 56 missense, 17 frameshift, 11 nonsense and three splice site, and 35 biopsies harbored a mutation of a gene of interest with 32 biopsies a mutation of a gene of interest with gain or loss of function predicted. In total, there were 74 occurrences of mutations of genes of interest (counting duplicate mutations in the same gene in the same biopsy only once), with 60 predicted to result in gain or loss of gene function. For CREBBP, 21 mutations were characterized as 10 missense, six frameshift, four nonsense and one splice site with loss of function predicted to result in 15/16 biopsies.

The authors concluded that CLMA performed on tumor biopsies from patients with newly-diagnosed GCB DLBCL/HGBL revealed frequent mutations in CREBBP which were predicted to result in loss of function as well as a significantly lower rate of estimated disease free survival at two years. The study was published on November 17, 2022 in the journal Oncotarget.