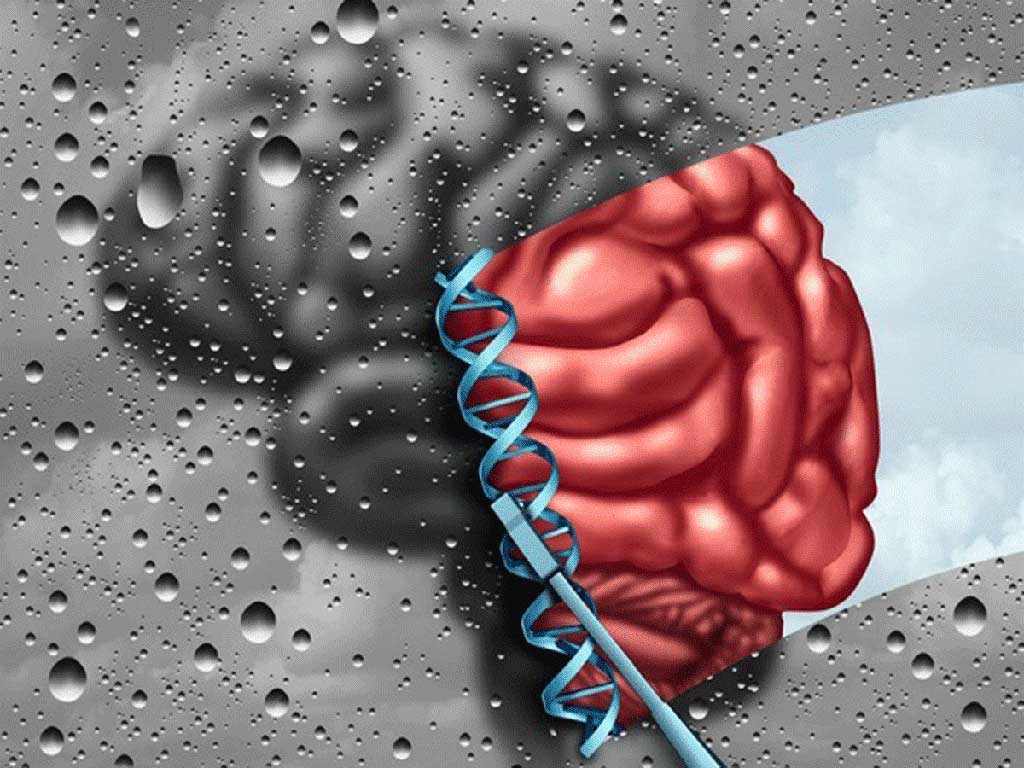 Cerebral palsy is caused by abnormal development or damage to the parts of the brain that control movement, balance, and posture. Most often, the problems occur during pregnancy; however, they may also occur during childbirth or shortly after birth.

A large international team of scientists working with those at Phoenix Children’s Hospital (Phoenix, AZ, USA) performed whole-exome sequencing on 250 cerebral palsy parent-offspring trios, in order to determine whether genomic factors may underlie cerebral palsy, along with the well-known environmental factors, such as prematurity, infection, hypoxia-ischemia, and pre- and perinatal stroke.

The team found eight genes that had multiple damaging de novo mutations; of these, two (TUBA1A and CTNNB1) met genome-wide significance. They identified two novel monogenic etiologies, FBXO31 and RHOB, and showed that the RHOB mutation enhances active-state Rho effector binding while the FBXO31 mutation diminishes cyclin D levels. Candidate cerebral palsy risk genes overlapped with neurodevelopmental disorder genes. They also found that nearly 12% of the cerebral palsy cases in their cohort could be attributed to an excess of damaging de novo mutations, and that there was greater enrichment of damaging mutations in idiopathic compared to environmental cerebral palsy cases.

In addition, the scientists reported that a total of 28.9% of cerebral palsy risk genes overlapped with genes linked to intellectual disability, 11.1% with genes involved in epilepsy, and 6.3% with genes implicated in autism spectrum disorder. There was also overlap with genes involved in other genetic neurodevelopmental disorders, indicating potential genetic pleiotropy and common etiologies of such co-occurring disorders.

Sara Lewis, MD, PhD, co-lead author of the study said, “We found many genes that associated with CP and noticed they have much in common; instead of being random, they fall in pathways that we know are important for how the brain develops and makes connections.”

The authors concluded that the cohort-wide enrichment of de novo mutations they detected was consistent with the observation that most cases of cerebral palsy occur sporadically adding that they estimate 75 genes to contribute to cerebral palsy through a de novo mechanism. Conservatively, they estimated that 14% of the cases in their cohort can be accounted for by damaging genomic variants, which indicates that genomic mutations represent an important, independent contributor to cerebral palsy etiology that historically has been overlooked. The study was published on September 28, 2020 in the journal Nature Genetics.