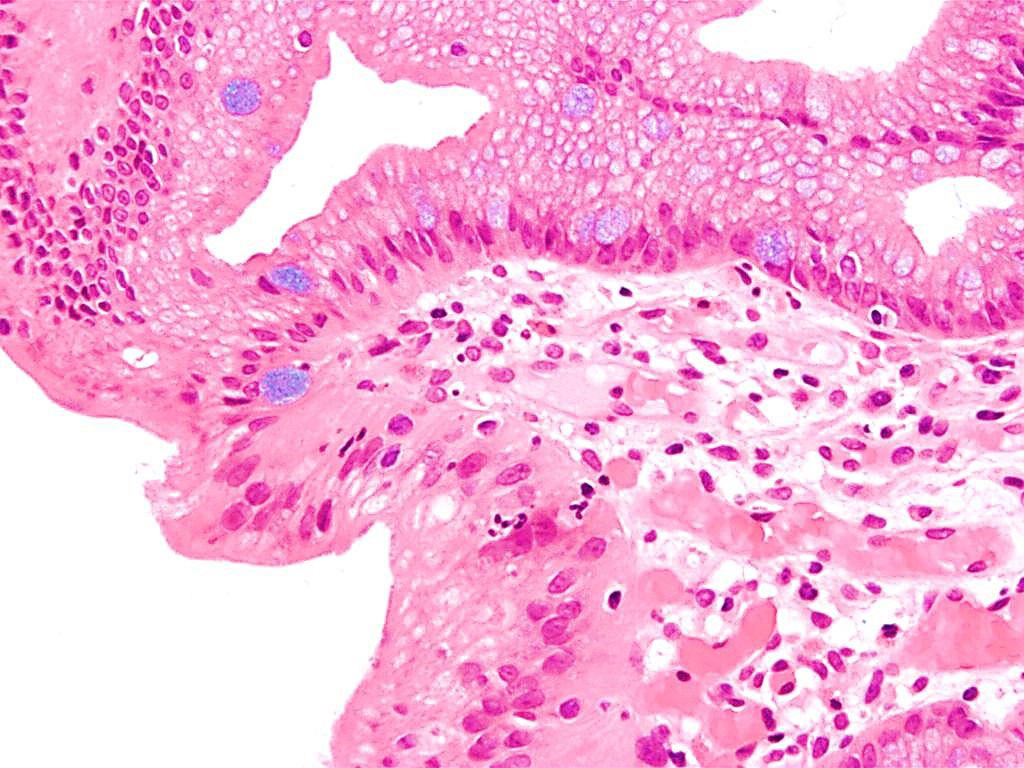 A team of scientists from the University of Cambridge (Cambridge, UK) assessed whether these genomic signals can be used for early detection and pre-emptive cancer treatment using the neoplastic precursor lesion Barrett’s esophagus as an exemplar. They conducted shallow whole-genome sequencing on a retrospective case-control cohort of 88 patients. More than 770 endoscopy samples had been collected from the patients during clinical surveillance of Barrett's esophagus. The team used shallow whole-genome sequencing as it not only gave a genome-wide view of copy number changes but also had been optimized for use on formalin-fixed paraffin-embedded samples.

Overall, they found that samples from patients whose disease progressed to cancer exhibited generalized disorder across their genomes. Based on the copy number data they generated and a measure of overall complexity, the team developed an elastic-net-regularized logistic regression model of progression and classification of disease. They validated the model in an independent cohort of 76 patients and orthogonally validated it using single nucleotide polymorphism (SNP) array samples from 248 patients. Slightly more than half the samples (55%) from patients who did not progress were classified as low risk using the investigator’s model. At the same time, 77% of the samples from patients who did progress were classified as high risk.

When analyzed in conjunction with current Barrett's esophagus management guidelines, the scientists estimated that their approach would have led 54% of patients who progressed to receive earlier treatment. Meanwhile, they also estimated that of the patients who did not progress, 51% would have had less frequent endoscopies if their model had been applied.

Rebecca C. Fitzgerald, MD, FMedSci, a Professor of Cancer Prevention and senior author of the study, said, “This demonstrates that genomic risk stratification has a realistic potential to enable earlier intervention for high-risk conditions, and at the same time reduce the intensity of monitoring and even reduce overtreatment in cases of stable disease.”

The authors concluded their methods are low-cost and applicable to standard clinical biopsy samples. Compared with current management guidelines based on histopathology and clinical presentation, genomic classification enables earlier treatment for high-risk patients as well as reduction of unnecessary treatment and monitoring for patients who are unlikely to develop cancer. The study was published on September 7, 2020 in the journal Nature Medicine.