Liquid Biopsy Assay for the Early Detection of Pancreatic Cancer 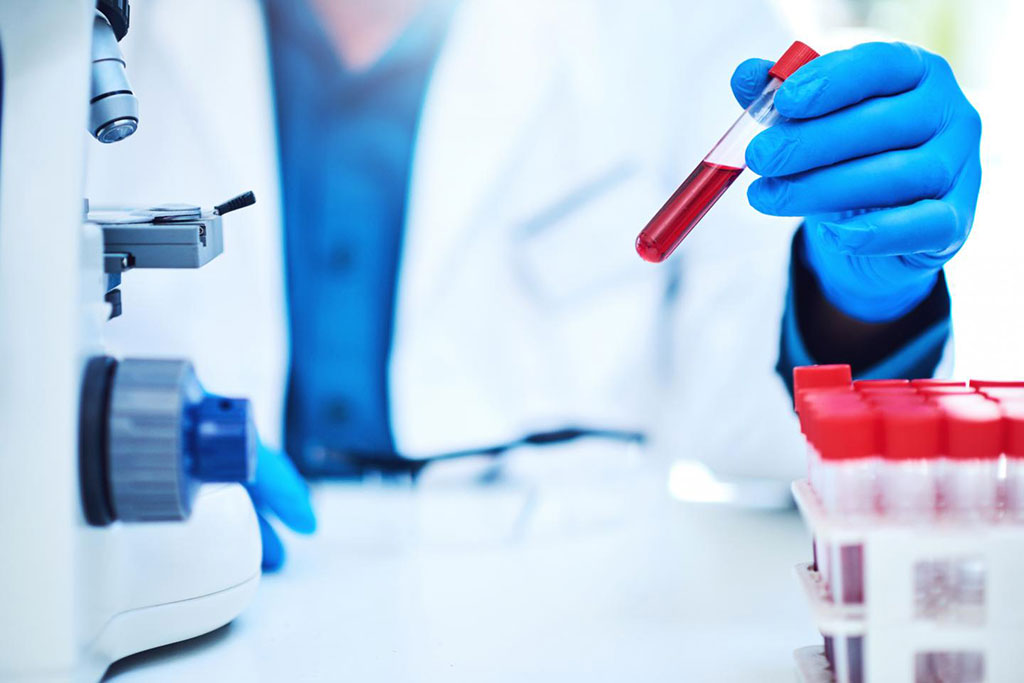 The assay, developed by investigators at the University of Pennsylvania School of Medicine (Philadelphia, USA), was designed to detect pancreatic cancer (pancreatic ductal adenocarcinoma or PDAC) while still in its earliest stages.

Results revealed that in a test group of 47 patients (20 with PDAC, 27 controls), the assay was 92% accurate in its ability to detect PDAC, which was better than measuring the best known PDAC biomarker, CA19-9, alone (89%). In addition, the assay was 84% accurate in determining disease staging in samples from the 25 PDAC patients who imaging showed did not have metastatic disease. This result was significantly better than that obtained by imaging alone (64% accurate).

"Right now, the majority of patients who are diagnosed already have metastatic disease, so there is a critical need for a test that can not only detect the disease earlier but also accurately tell us who might be at a point where we can direct them to a potentially curative treatment," said co-senior author Dr. Erica L. Carpenter, assistant professor of medicine at the University of Pennsylvania School of Medicine. "If validated, this test could not only provide a key tool for at-risk patients, but also a monitoring tool for patients with certain known risk factors like BRCA mutations."

The liquid biopsy assay for detection of pancreatic cancer was described in the April 16, 2020, online edition of the journal Clinical Cancer Research.