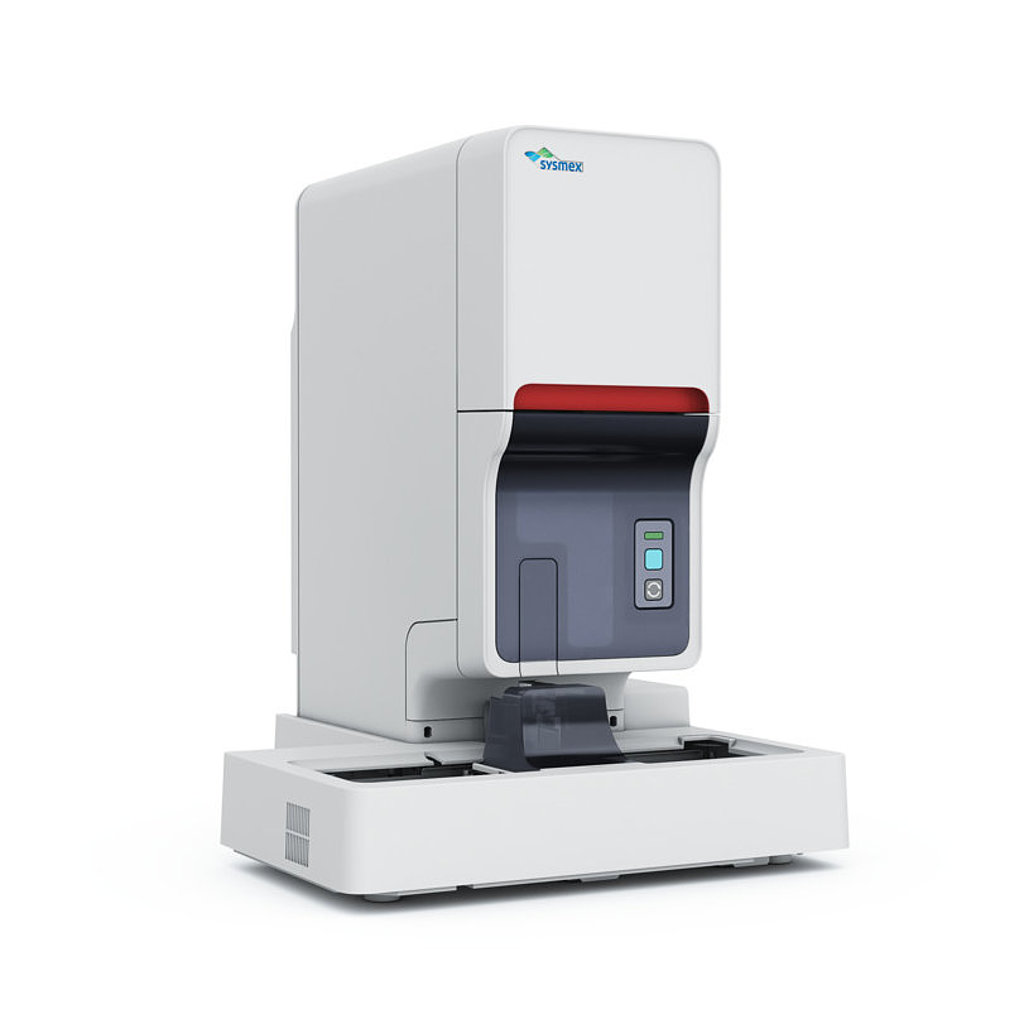 Image: The XN-31 hematology analyzer on which the prototype for malaria detection was based (Photo courtesy of Sysmex Corporation)

Simple and accurate diagnosis is a key component of malaria control programmes. Microscopy is the current gold standard, however it requires extensive training and the results largely rely on the skill of the microscopists.

Malaria rapid diagnostic tests (RDT) can be performed with minimal training and offer timely diagnosis, but results are not quantitative. Moreover, some Plasmodium falciparum parasites have evolved and can no longer be detected by existing RDT. Malaria kills about 500,000 people a year worldwide, and 90% of these deaths are in tropical Africa.

A team of Medical Scientists at the Osaka Metropolitan University (Osaka, Japan) working with their Kenyan counterparts conducted an observational cross-sectional study to compare the effects of blood sampling methods (venous versus capillary) and sample storage temperature and length on the performance of a prototype hematology analyzer in the detection of Plasmodium infections. Of 171 subjects enrolled in this study, 169 provided both venous and capillary blood samples for evaluation.

The scientists reported that the XN-31p, microscopy, RDT, and PCR detected 18, 16, 18, and 23 Plasmodium infections, respectively. One Plasmodium malariae infection was detected by microscopy while three Plasmodium ovale and one mixed infection of P. falciparum and P. malariae were detected by PCR. On the XN-31p, Plasmodium infections were detected in the same set of 18 samples using both capillary and venous blood; all were identified as P. falciparum except in one capillary blood sample where the species could not be specified.

The authors concluded that their study showed that in lieu of venous blood, capillary blood can be used directly without any pre-treatment or dilution for malaria diagnosis on the XN-31p automated hematology analyzer. Moreover, capillary blood can be stored at chilled temperature for up to 24 hours without adversely affecting malaria diagnostic and CBC results, broadening the appeal to utilize the XN-31p in a hub and spoke model as a rapid and accurate malaria diagnostic method for mass surveys and case confirmation in remote locations. The study was published on September 1, 2022 in the Malaria Journal.