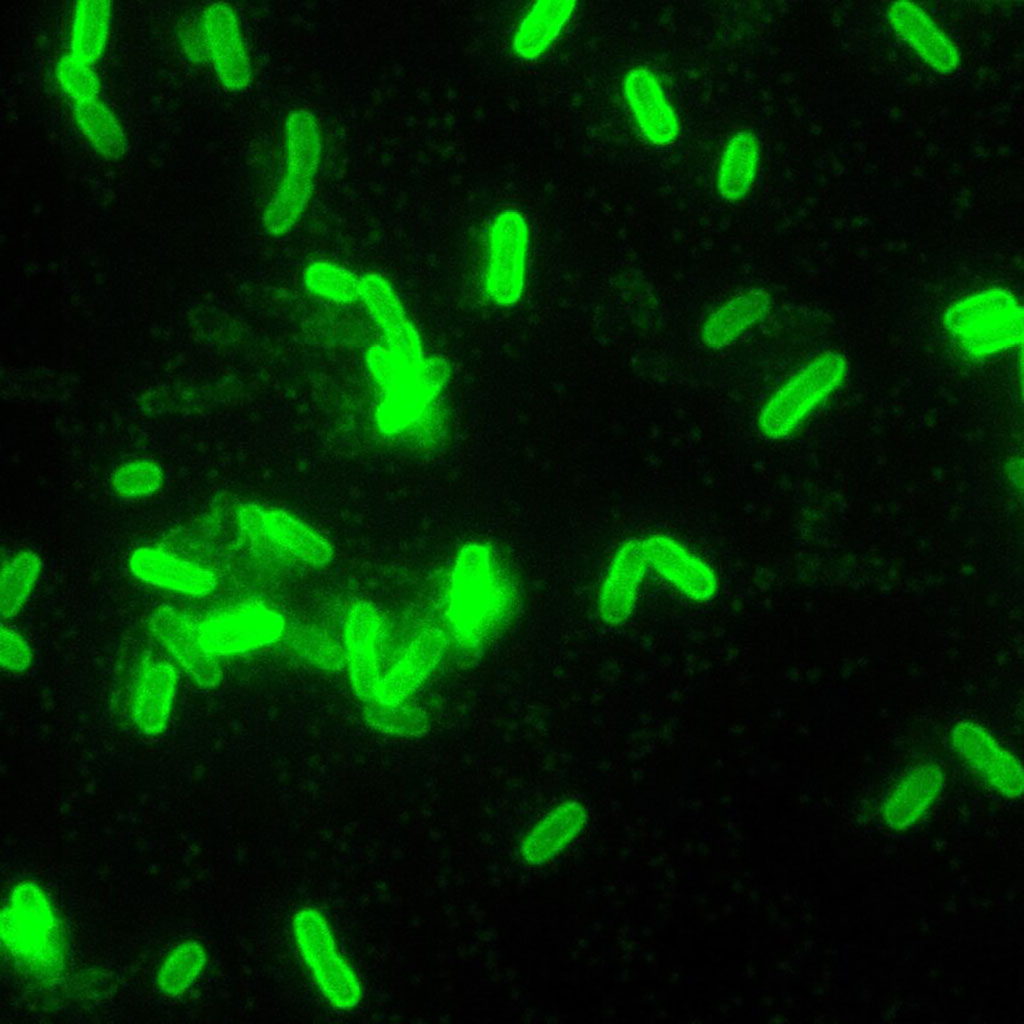 Yersinia pestis is the causative agent of plague, a zoonosis associated with small mammals. Plague is a severe disease, especially in the pneumonic and septicemic forms, where fatality rates approach 100% if left untreated.

The spread of Y. pestis is facilitated by small mammals and insect vectors. The bacterium is transmitted to humans through flea bites, contact with animal excretions, or inhalation of aerosolized droplets. The different routes of infection lead to three forms of plague: bubonic, pneumonic, and septicemic.

The team reported that the optimized antigen-capture ELISAs produced LODs of 74 pg/mL for LcrV and 61 pg/mL for F1 when these antigens were spiked into buffer. A dual antigen LFI prototype comprised of two test lines was evaluated for the detection of both antigens in Y. pestis lysates. The dual format was also evaluated for specificity using a small panel of clinical near-neighbors and other Tier 1 bacterial Select Agents.

The authors concluded that LcrV was expressed by all virulent Y. pestis strains, but homologs produced by other Yersinia species can confound assay specificity. F1 is specific to Y. pestis but is not expressed by all virulent strains. Utilizing highly reactive mAbs, a dual-antigen detection (multiplexed) LFI was developed to capitalize on the diagnostic strengths of each target. The study was published on March, 23, 2022 in the journal PLOS Neglected Tropical Diseases.