Parkinson’s Disease Patients Have More Inflammatory Bacteria in Their Noses 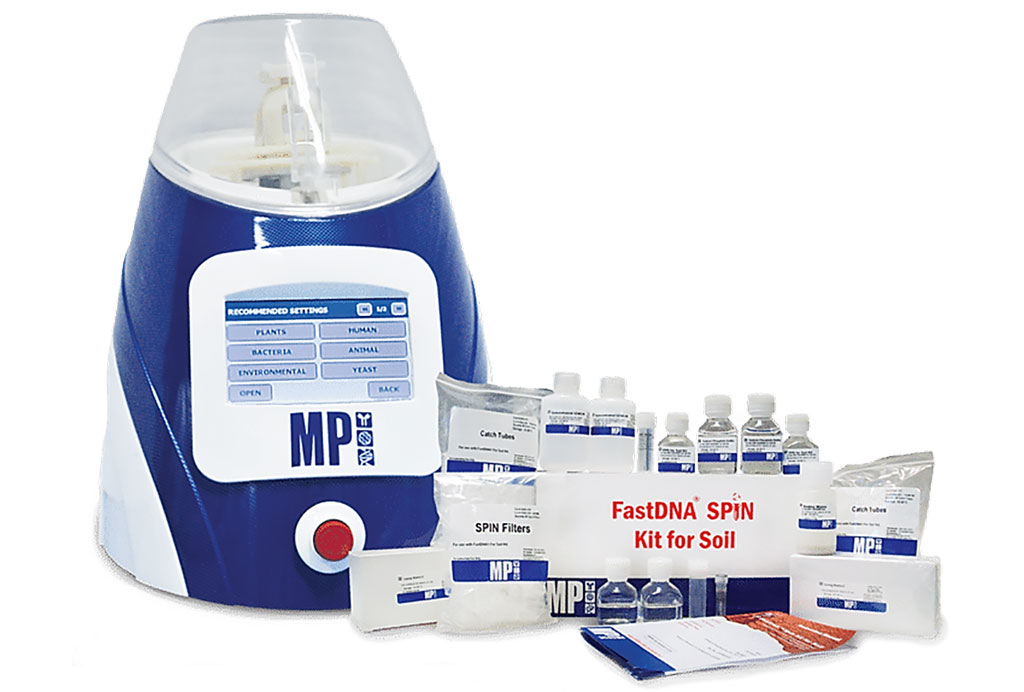 PD gut dysbiosis is characterized by increased putative pro-inflammatory microbes, belonging to the phylum Proteobacteria, and a reduction in putative beneficial short chain fatty acids (SCFAs)-producing bacteria. Given the loss of olfaction that has been associated with pre-motor PD in 75%–95% of early cases, the nasal cavity may be a secondary site (in addition to the gut) triggering neuroinflammation in PD.

The investigators reported that, compared to the controls, people with Parkinson’s tended to have higher amounts of certain bacteria that are likely to have pro-inflammatory effects. For example, many patients had high abundances of Moraxella catarrhalis, which is known to be an opportunistic pathogen, a bacteria that usually does not cause disease, but can under certain circumstances. The team noted that M. catarrhalis was not always linked with Parkinson’s. indeed, some patients had no detectable amounts of this type of bacteria. But microbiomes with the highest abundances of these bacteria consistently came from people with Parkinson’s. In addition to high levels of pro-inflammatory bacteria, Parkinson’s patients also tended to have lower amounts of bacteria with anti-inflammatory properties, including Blautia wexlerae, Lachnospira pectinoschiza, and Propionibacterium humerusii.

The authors concluded that their data indicated the presence of a dysbiotic and potentially pro-inflammatory deep nasal sinus cavity microbiota environment in PD subjects as compared to control subjects. Within PD subjects there was a positive correlation between putative pro-inflammatory bacteria, including M. catarrhalis, and PD clinical features. The study was published on December 8, 2021 in the journal npj Parkinson’s Disease.