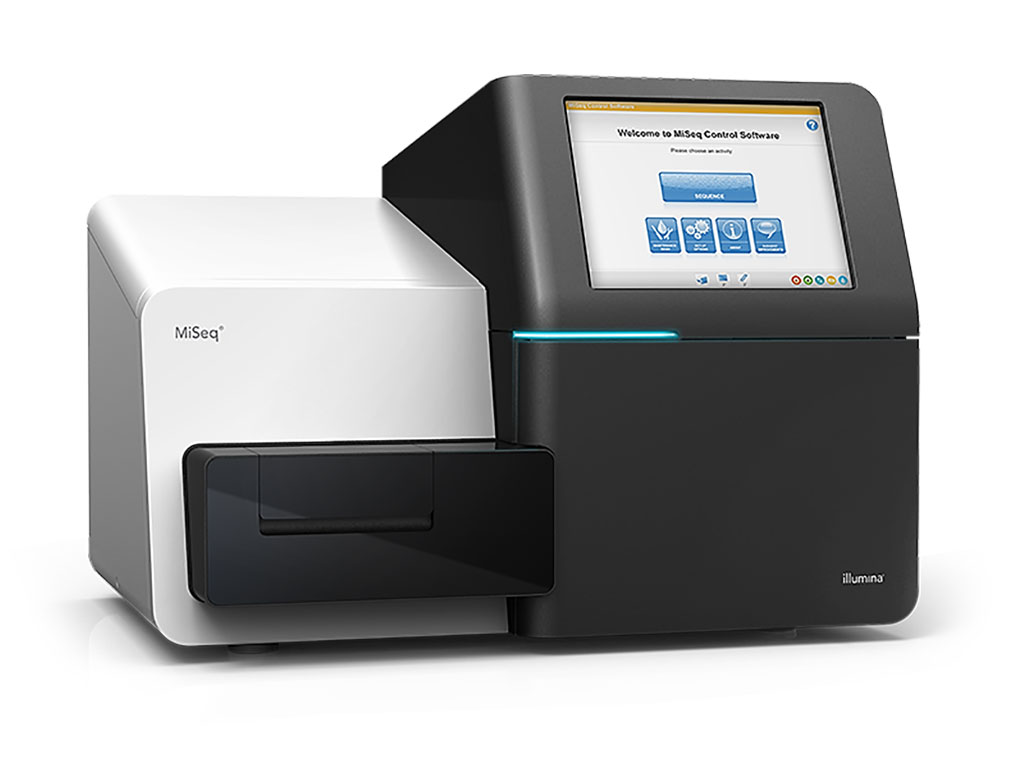 Neurosurgeons at the Seattle Children’s Hospital (Seattle, WA, USA) and their colleagues enrolled in a study a subset of children who failed treatment for CSF shunt infection (i.e. had CSF shunt reinfection) and had CSF collected both near the beginning and end of both infection episodes. All samples were tested by routine CSF aerobic culture in hospital-certified laboratories.

Taxonomic assignments of sequences from WGA and 16S were compared with one another and with conventional microbiological cultures. While classification of bacteria was consistent among all the approaches, WGA provided additional insights into sample microbiological composition, such as showing relative abundances of microbial versus human DNA, identifying samples of questionable quality, and detecting significant viral load in some samples. One sample yielded sufficient non-human reads to allow assembly of a high-quality Staphylococcus epidermidis genome, denoted CLIMB1, which we characterized in terms of its multilocus sequence typing (MLST) profile, gene complement (including putative antimicrobial resistance genes), and similarity to other annotated S. epidermidis genomes.

The authors concluded that they had demonstrated that WGA directly applied to CSF is a valuable tool for the identification and genomic characterization of dominant microorganisms in CSF shunt infections, which can facilitate molecular approaches for the development of better diagnostic and treatment methods. The study was published on August 20 2021 in the journal Frontiers in Cellular and Infection Microbiology.