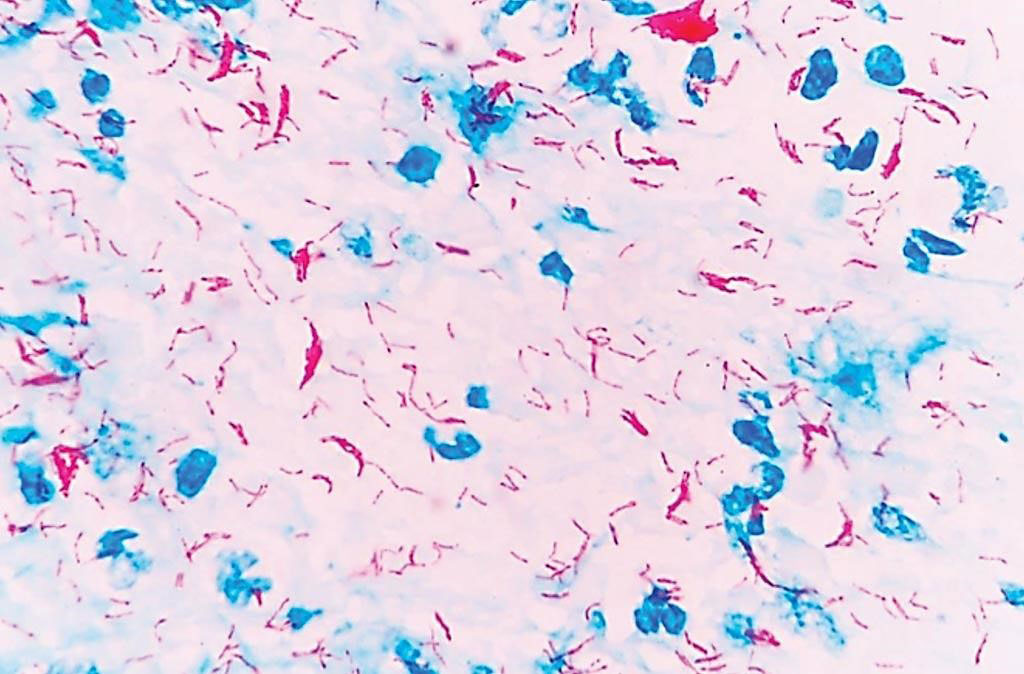 An international team of medical scientists led by the University College London (London, UK) hypothesized that pathological immune responses would be enriched at the site of host-pathogen interactions modeled by a standardized tuberculin skin test (TST) challenge in patients with active TB compared to those without disease, and interrogated immune responses by genome-wide transcriptional profiling. The team performed RNA sequencing on tuberculin skin test site biopsy samples from four dozen HIV-negative individuals diagnosed with pulmonary TB and from 191 HIV-negative individuals with latent TB, comparing expression profiles with those found following a control injection with saline.

The scientists reported exaggerated interleukin-17A (IL-17A) and T helper 17 (TH17) responses among 48 individuals with active TB compared to 191 with latent TB infection, associated with increased neutrophil recruitment and matrix metalloproteinase-1 expression, both involved in TB pathogenesis. Curative antimicrobial treatment reversed these observed changes. Increased IL-1β and IL-6 responses to mycobacterial stimulation were evident both in circulating monocytes and in molecular changes at the site of TST in individuals with active TB, supporting a model in which monocyte-derived IL-1β and IL-6 promote TH17 differentiation within tissues.

Gabriele Pollara, MBBS, PhD, a Medical Microbiologist and lead author of the study, said, “The distinctions that tip the balance between protective and pathogenic immune responses remain a fundamental question in tuberculosis studies. This knowledge is expected to inform rational vaccine design by identifying correlates of disease protection.”

The authors concluded that the availability of therapies that block IL-17A/F cytokine pathways, or upstream signals such as the IL-1-apha/beta and IL-6 axes, offers invaluable opportunities to transition from proof-of-concept pre-clinical studies to first-in-human experiments These studies are needed to establish the functional interaction between these cytokines and their causal role in the pathogenesis of human TB as a prelude to clinical trials for therapeutic benefit. The study was published on May 5, 2021 in the journal Science Translational Medicine.