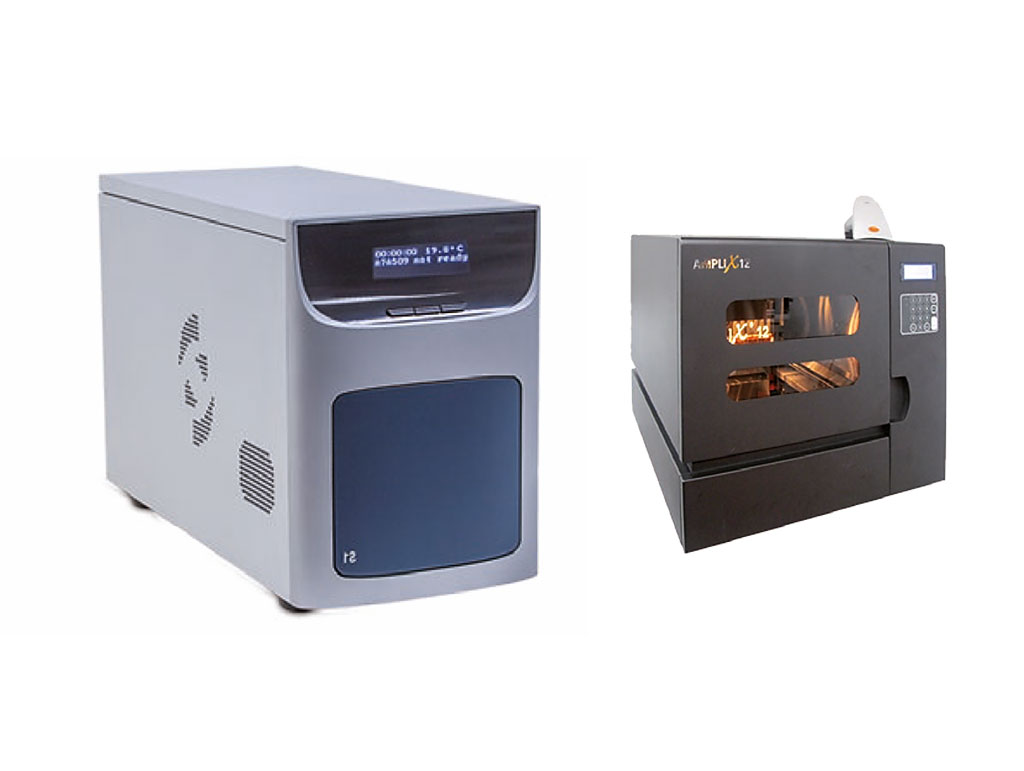 Image: The AMPLIX real-time polymerase chain reaction system (Photo courtesy of Biosynex)
Worldwide, 257 million people are chronically infected with hepatitis B virus (HBV) and 887,000 annually die from cirrhosis or liver cancer. Since more than 95% of HBV-infected people live in low-income and middle-income countries (LMICs) and only 12-25% of infected people are eligible for anti-HBV therapy.

The team reported that their primers successfully detected eight major HBV genotypes/sub-genotypes (A1/2/3/B/C/D/E/F) with a detection limit ranging between 40-400 IU/mL. In France, the area under the receiver operating characteristic curve (AUROC), sensitivity and specificity of bead-based extraction and real-time turbidimetric LAMP were 0.95, 91.1% and 86.0%, respectively, to diagnose HBV DNA ≥20,000 IU/mL; and 0.98, 98.0% and 94.6% for ≥200,000 IU/mL. The performance did not vary by viral genotypes. In Senegal, using a field-adapted method, reagent-free boil-and-spin extraction and inexpensive end-point fluorescence detection, the AUROC, sensitivity and specificity were 0.95, 98.7% and 91.5%, respectively, to diagnose HBV DNA ≥200,000 IU/mL. The assay was not adapted to discriminate low-level viremia.

The authors concluded that they had developed a simple, rapid (60 minutes), and inexpensive (USD 8/assay) alternative to PCR to diagnose high viremia ≥200,000 IU/mL. HBV-LAMP may contribute to eliminating HBV mother-to-child transmission by identifying high-risk pregnant women eligible for antiviral prophylaxis in resource-limited countries. The study was published on April 7, 2021 in the journal Clinical Microbiology and Infection.