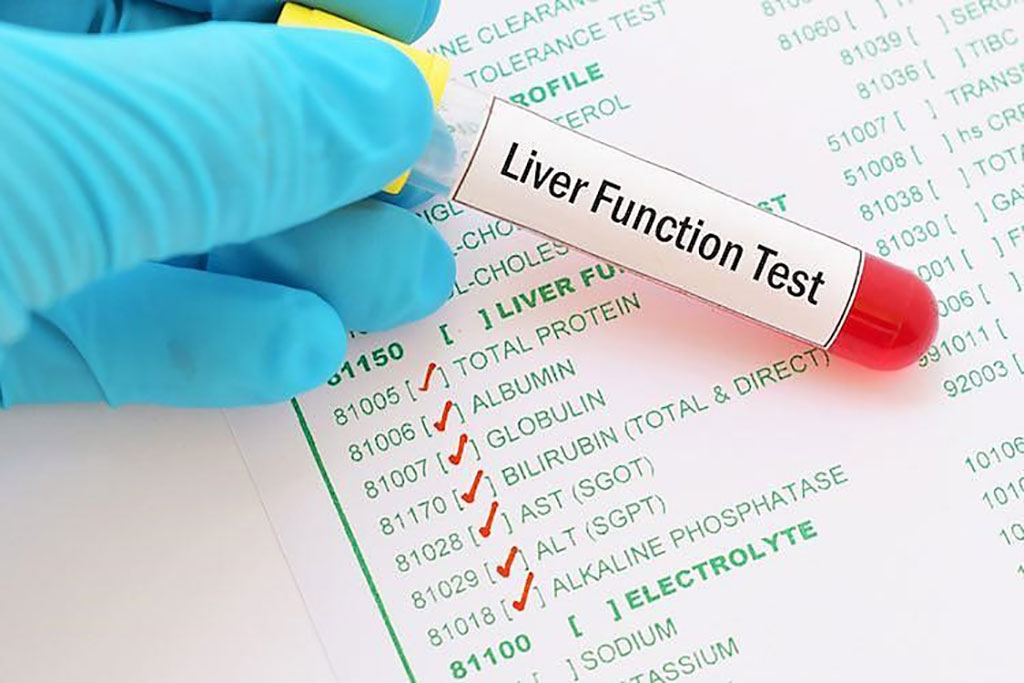 During infection with SARS-CoV-2 liver injury occurs in a relevant proportion of patients. As yet, mainly elevation of aminotransferases has been described, while abnormalities of cholestatic parameters, that is, gamma-glutamyltransferase and alkaline phosphatase were reported less frequently. Liver function test (LFT) peak levels correlate with severity and/or outcome in COVID-19 patients.

The investigators reported that abnormal LFT at hospital admission was present in 125 (58%) patients, with a predominant elevation AST; 42%, GGT; 37% and ALT; 27%, while hypoalbuminemia was observed in 33% of the patients. Of the 217 patients, 36% required treatment in the intensive care unit (ICU) and 32% underwent mechanical ventilation, with a total fatality rate of 14.7%, mostly related to COVID-19. Elevated levels of AST, ALT, GGT as well as hypoalbuminemia were also associated with an increased risk for ICU admission with odds ratio ranging from 2.06 to 13.95. On the other hand, hyperbilirubinemia, although rare at admission, was an independent risk factor for COVID-19-related death (OR, 4.80). The team noted that when hypoalbuminemia was combined with elevation of any LFT abnormality, the risk of ICU admission was markedly increased with the highest risk observed for the combination of hypoalbuminemia and AST (OR, 46.22).

The authors concluded that there was a significant correlation of elevation of baseline LFT, including GGT, as well as hypoalbuminemia with more severe courses of SARS-CoV-2 infections. Thus, baseline hypoalbuminemia when combined with other abnormal LFT in particular with abnormal AST or GGT should be regarded as a red flag indicating a more severe course of the disease and could support clinical decisions regarding closer monitoring and intensive care of patients with COVID-19. With a cut-off of 3.55 mg/dL, which is the lower limit of normal in their laboratory institute, albumin could differentiate between less and more severe cases with a sensitivity and specificity of 80%, respectively. The study was published on January 29, 2021 in the journal GUT. 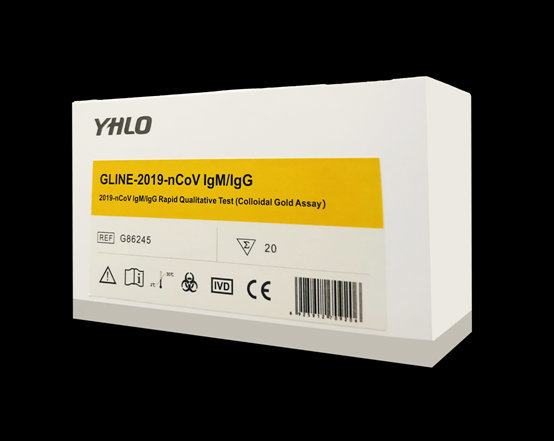