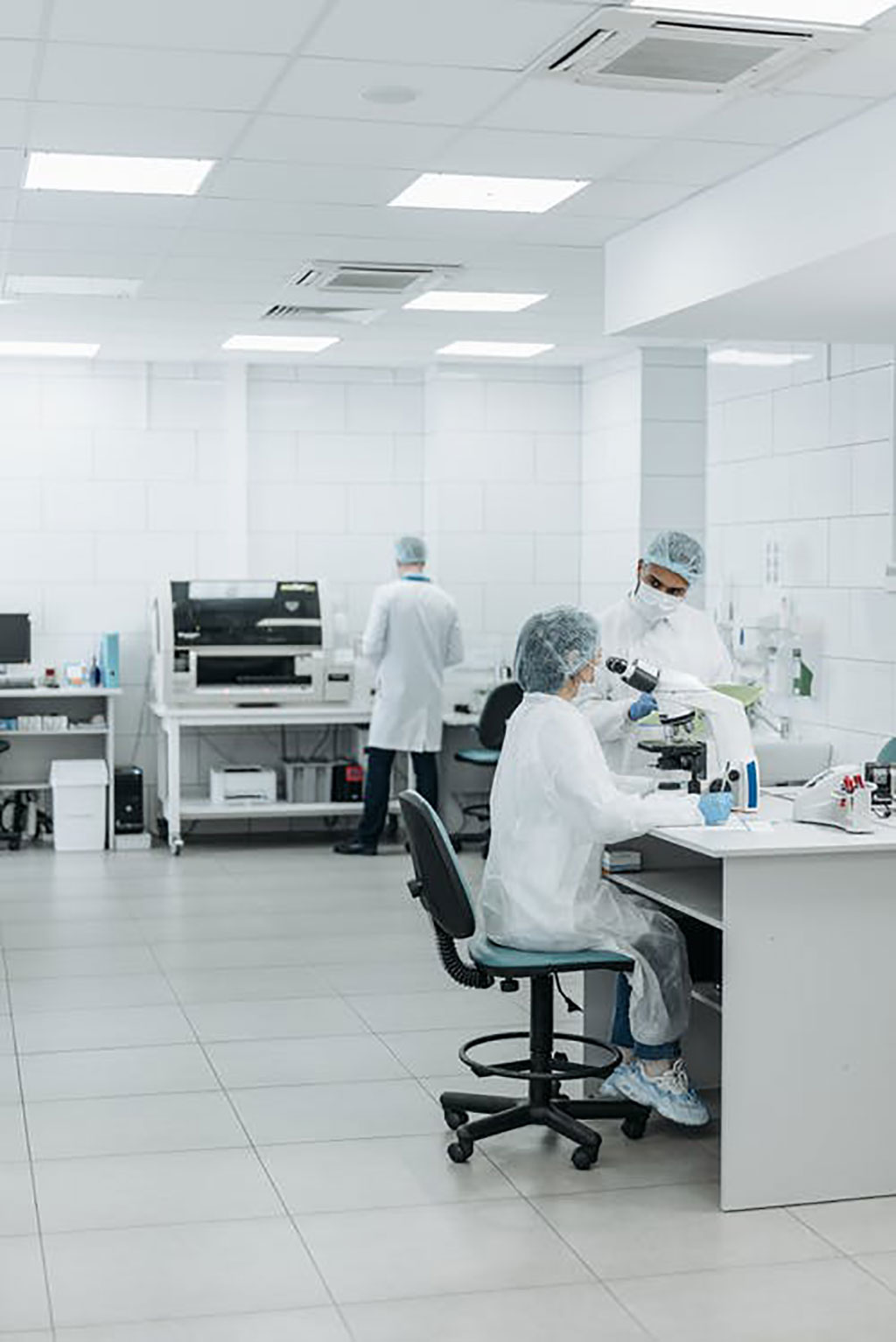 The global coagulometers market is being driven by a rise in the incidence and prevalence of blood disorders such as hemophilia that is fueling the demand for more diagnostic tools.

These are the latest findings of Transparency Market Research (Albany NY, USA), a market intelligence provider.

Coagulation is a process wherein certain proteins and blood cells together create a gel-like clot to stop bleeding from a damaged or leaking blood vessel. Coagulometer is a device that is used to evaluate the efficiency of blood factors to form a clot. Coagulometers are widely used across the globe to diagnose hemophilia and other genetic hematological diseases. They are also used to monitor the progression of treatment with anti-coagulants in affected patients. These devices detect the time taken for coagulation in an ambient environment. Before the introduction of semi-automated and automated coagulation analyzers, these tests were performed manually. They involved high cost, skilled labor, and high probability of errors.

There has been rise in the incidence and prevalence of blood disorders such as hemophilia over the last few years. This high prevalence of blood disorders is estimated to drive the demand for more diagnostic tools, which in turn, is likely to propel the growth of the global coagulometers market. Moreover, the rising consumption of anti-coagulant drugs such as aspirin and heparin that necessitates the use of coagulometers to monitor the treatment progress in those patients is also fueling market growth. However, the high cost of these devices is diverting potential users towards manual coagulation testing, which is expected to restrain the growth of the global coagulometers market.