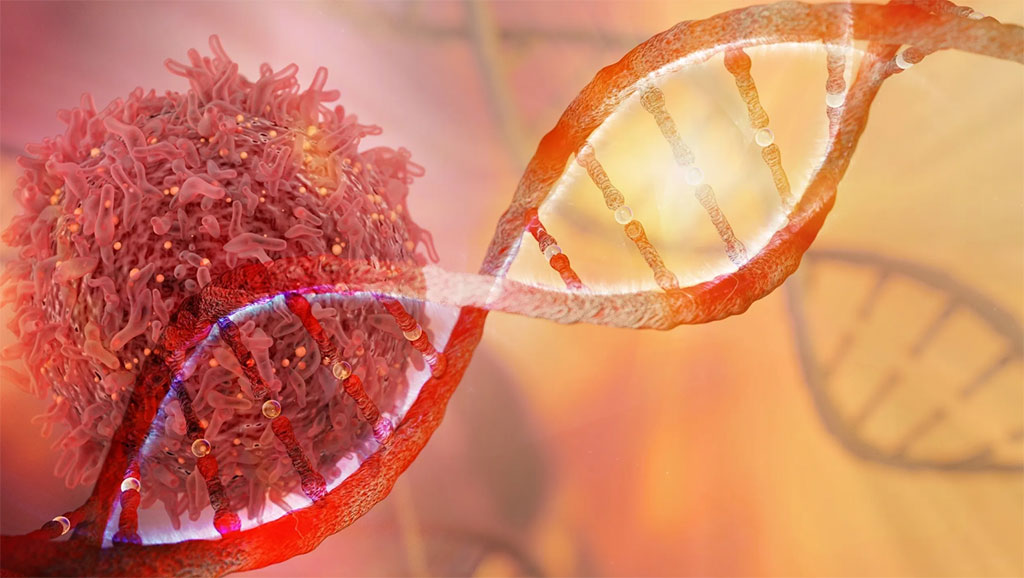 Image: The Lena Q51 leukemia diagnostic test will be launched in January 2023 (Photo courtesy of Alercell)

Until recently, a series of blood tests and a bone marrow biopsy were required when someone was "suspected" to have leukemia. It costs thousands of dollars and takes somewhere between six and nine weeks for a diagnosis. In addition to being time consuming, it is a subjective interpretation as cytology remains dependent on human interpretation. Until 2022 the only leukemia tests done could detect two gene mutations. Now, a new leukemia diagnostic test is capable of detecting 51 gene mutations, marking a significant technological and medical advancement.

Alercell, Inc. (Bozeman, MT, USA) is all set to launch LENA Q51(R) in January 2023. LENA Q51 is a leukemia diagnostic test based on sequencing DNA and can detect up to 51 gene alterations in leukemia patients. With LENA Q51, clinicians using a qPCR machine will be able to identify any gene mutations among 51 different genes in just three hours. By doing this, clinicians can determine the gene mutations in three hours via computer, eliminating the need for human interpretation. The information gathered will also enable clinicians to tailor the patient's treatment - all of this at a much lower cost. Alercell also plans to launch LENA S1, the first methylation-based molecular diagnostic test for lung cancer, in the first quarter of 2023. As an epigenetic regulator of gene expression, DNA methylation enables early diagnosis of lung cancer and very accurate localization of the disease, if present.

"I am thrilled that via the application of our knowledge of the genome, we are now able to produce very performing tests that will help people in finally avoiding the unpleasant traditional treatment," said Alercell co-founder Frederic Scheer. 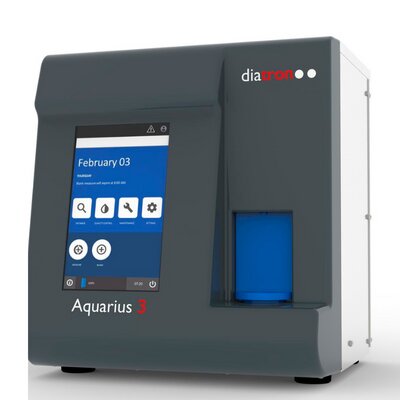