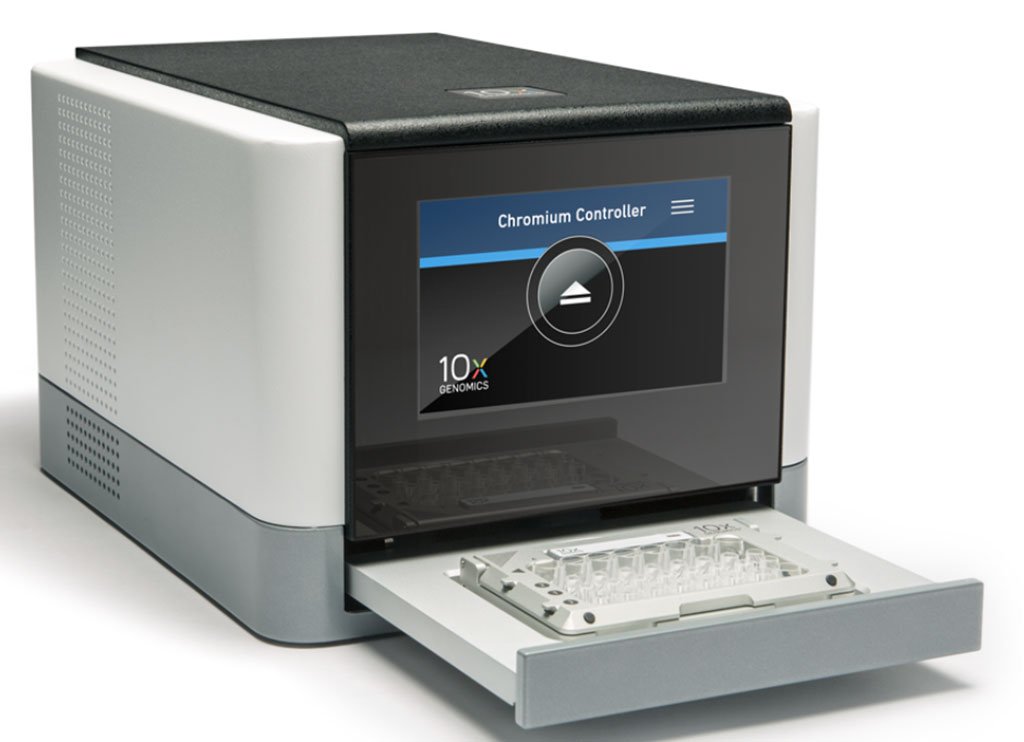 The disease transitions from the precursor stages, monoclonal gammopathy of undetermined significance (MGUS) and smoldering MM (SMM), to clinically aggressive disease. Although the outcomes have improved, the disease remains largely incurable once progression has occurred.

Clinical Scientists at the University of Arkansas for Medical Sciences (Little Rock, AR, USA) and their international colleagues collected primary BM and peripheral blood (PB) samples were from nine patients with MGUS, seven with SMM, and 10 with newly diagnosed MM (NDMM). CD138-depleted BM samples were viably frozen in dimethyl sulfoxide at a final concentration of 10% and processed for single-cell RNA sequencing (scRNA-seq) and T-cell receptor (TCR) sequencing.

The scientists identified changes in immune cell populations as the disease progressed, which were characterized by a substantial decrease in memory and naïve CD4 T cells, and an increase in CD8+ effector T cells and T-regulatory cells. These alterations were further accompanied by an enrichment of nonclonal memory B cells and an increase in CD14 and CD16 monocytes in MM compared with its precursor stages. T cells were by far the largest subpopulation with 27,621 of the total 62,044 cells (44.5%) and were clustered into 10 distinct T-cell subpopulations. T cells were divided into two main clusters, consisting of CD4 and CD8 T cells. B cells were divided into naïve B cells and Memory B cells.

The investigators reported that memory B cells showed a striking expansion from MGUS to NDMM in both data sets and the meta-analysis. Alterations were further accompanied by an enrichment of nonclonal memory B cells and an increase in CD14 and CD16 monocytes in MM compared with its precursor stages.

The authors concluded that their results provide crucial information on the immune changes associated with the progression to clinical MM and can help to develop immune-based strategies for patient stratification and early therapeutic intervention. The study was published on November 22, 2022 in the journal Blood Advances.