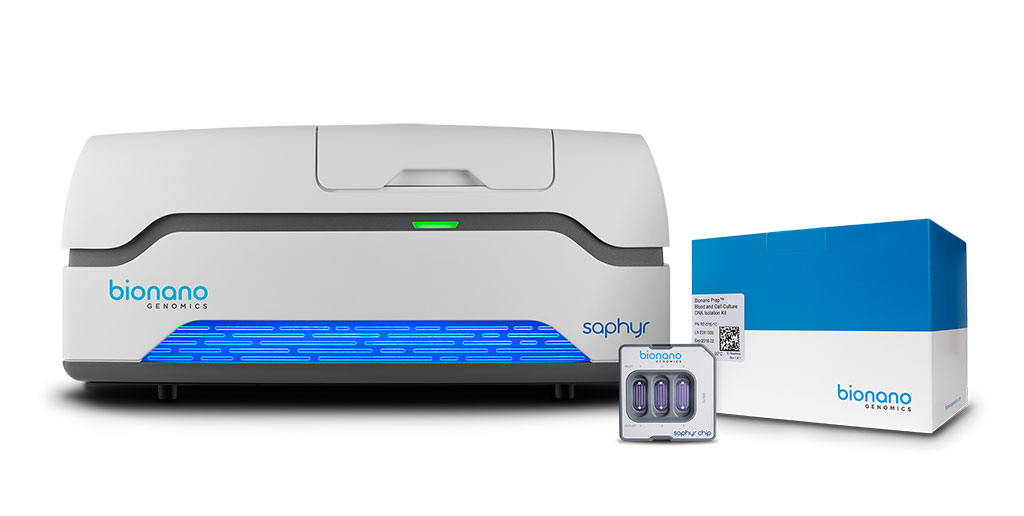 The current standard-of-care cytogenetic techniques for the analysis of hematological malignancies include karyotyping, fluorescence in situ hybridization, and chromosomal microarray analysis (CMA), which are labor intensive and time and cost prohibitive, and they often do not reveal the genetic complexity of the tumor, demonstrating the need for alternative technology for better characterization of these tumors.

Optical genome mapping (OGM) has emerged as a next-generation cytogenomic technology that can detect all classes of SVs at a higher resolution than the standard-of-care (SOC) techniques. Recently, the technology has gained enormous traction and has been evaluated in several settings, including prenatal settings, postnatal settings, hematological neoplasms, and solid tumors, demonstrating 100% clinical concordance with traditional cytogenetic analysis.

Of the 45 cases classified as simple, 35 had at least one clinically reported genetic aberration, whereas 10 were negative with both karyotyping and/or FISH testing. In the 35 cases with reported aberrations, OGM detected all of the previously reported variants and corrected the previously incorrect interpretations due to low resolution of karyotyping in two cases. The translocation, interstitial deletion, and duplication were detected consistently from 25% to 5% allele fraction.

The authors concluded that their study showed a 98.7% sensitivity and a 100% specificity for detecting SVs previously reported with a combination of SOC methods. The increased clinical utility of OGM in hematological malignancies has been established by multiple reports where 100% concordance was reported with multiple SOC methods. The study was published on October 17, 2022 in the Journal of Molecular Diagnostics.