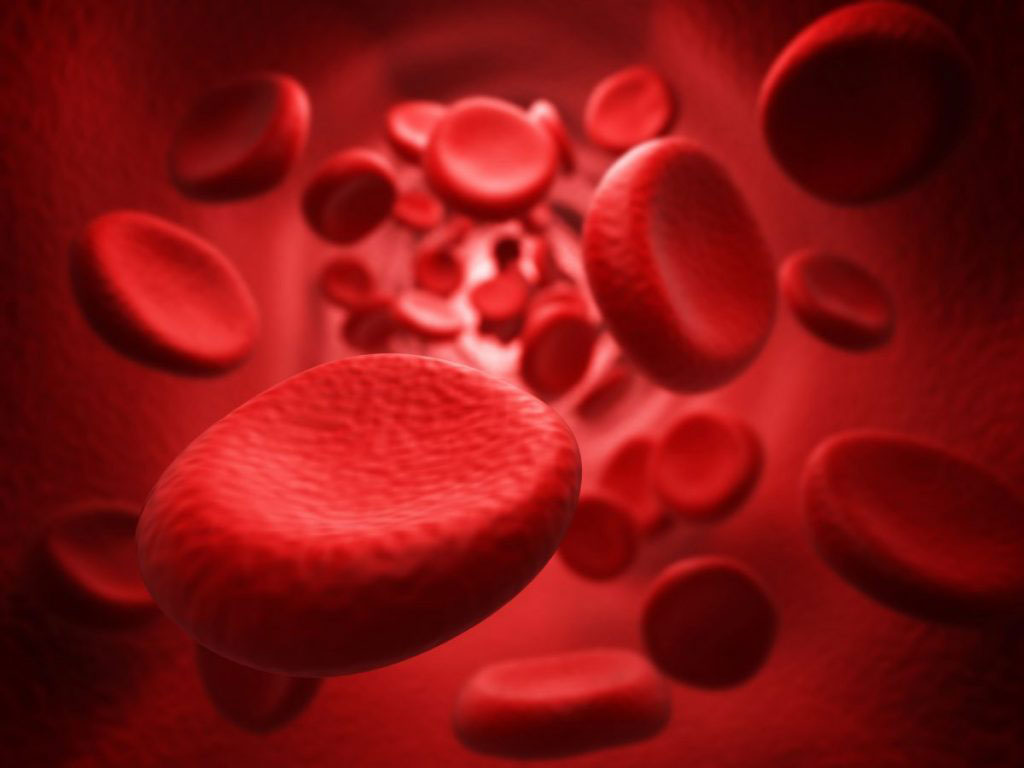 Despite the identification of the high incidence red cell antigen Era nearly 40 years ago, the molecular background of this antigen, together with the other two members of the Er blood group collection, has yet to be elucidated. The mechanosensory ion channel Piezo1 is the carrier molecule for the Er red cell antigens, establishing a new blood group system.

A team of Transfusion Medicine Specialists led by those at the NHS Blood and Transplant, (Bristol, UK) performed Whole exome and Sanger sequencing of individuals with serologically defined Er alloantibodies and identified several missense mutations within the PIEZO1 gene, encoding amino acid substitutions within the extracellular domain of the Piezo1 mechanosensor ion channel. Confirmation of Piezo1 as the carrier molecule for the Er blood group antigens was demonstrated using immunoprecipitation, CRISPR/Cas9-mediated gene knockout and expression studies in an erythroblast cell line.

The team described the molecular bases of five Er blood group antigens. They recognized Era, Erb and Er3 antigens; and two novel high incidence Er antigens, described as Er4 and Er5, establishing a new blood group system. The clinical significance of antibodies against Er4 and Er5 is poorly understood due to a lack of data, but two cases of severe hemolytic disease of the fetus and newborn have been reported in women with these antibodies. Er was recognized as a blood group collection by the International Society of Blood Transfusion in 1990 and promoted to a blood group in 2022. Missense mutations in PIEZO1, encoding the Piezo1 mechanosensor protein, defines the Er red blood cell antigens.

Nicole M Thornton, PhD, Head of Red Cell Reference at NHSBT’s International Blood Group Reference Laboratory, said, “Most people will have what we consider to be the ‘regular’ form of Er but a small number of rare individuals have altered forms, including the new ones we identified in this study. Discovering the genetic basis of blood groups allows us to develop new tests to identify those with uncommon blood groups, with the aim of providing the best possible care for even the rarest of patients. The more we know about such rare blood group variations, along with the ability to be able to test for and identify them, the better care we are able to offer to such patients in the future.”

The authors concluded that demonstration of Piezo1, present at just a few hundred copies on the surface of the red blood cell, as the site of a new blood group system highlights the potential antigenicity of even low abundance membrane proteins and contributes to our understanding of the in vivo characteristics of this important and widely studied protein in transfusion biology and beyond. The study was published on September 19, 2022 in the journal Blood.