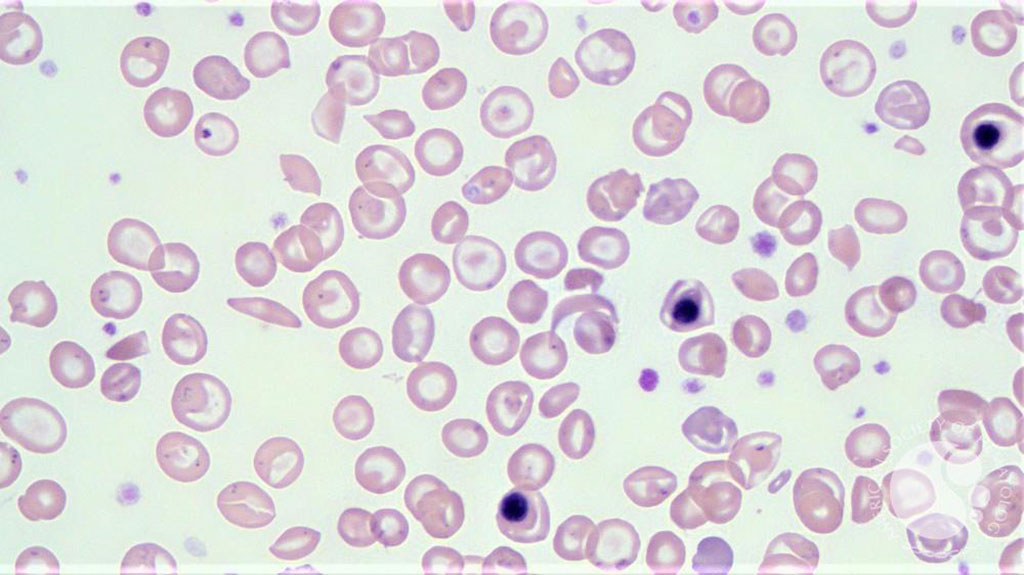 Sickle-cell disease (SCD) is the most common genetic disorder worldwide. SCD patients are homozygous for a recurrent mutation in the HBB-gene resulting in the substitution of a glutamic acid residue with a valine amino acid at position 6 of the beta globin protein (E6V).

The mutated protein, known as HbS, has a different electrical charge, which is exploited for the distinction of HbS from HbA by electrophoresis. The term SCD refers to all different genotypes that cause characteristic clinical syndrome, whereas sickle-cell anemia (SCA), the most prevalent form of SCD, refers to the homozygous form of SS, and the heterozygous compound forms such as S/β-thalassemia, SC disease refer to SCD.

Molecular Geneticists at the KU Leuven and University Hospitals Leuven (Leuven, Belgium) collaborating with their colleagues at the University of Kinshasa (Kinshasa, Democratic Republic of Congo) conducted a cross-sectional study from November 2016 to end October 2017 and 160 patients were included. The diagnosis in these patients was made by clinical suspicion associated with a positive Emmel test, occasionally people received hemoglobin electrophoresis and/or hemoglobin isoelectrofocusing.

The authors concluded that their study revealed a high proportion of wrongly diagnosed SCA patients in a rural environment in Central Africa, and underlines the importance of a DNA test in addition to Hb electrophoresis in helping to clarify the diagnosis of SCA. Improving the skills of healthcare professionals in the clinical recognition of SCA in children remains a crucial step in the management of SCA, especially in rural area. The study was published on July 12, 2022 in the Journal of Clinical Laboratory Analysis.