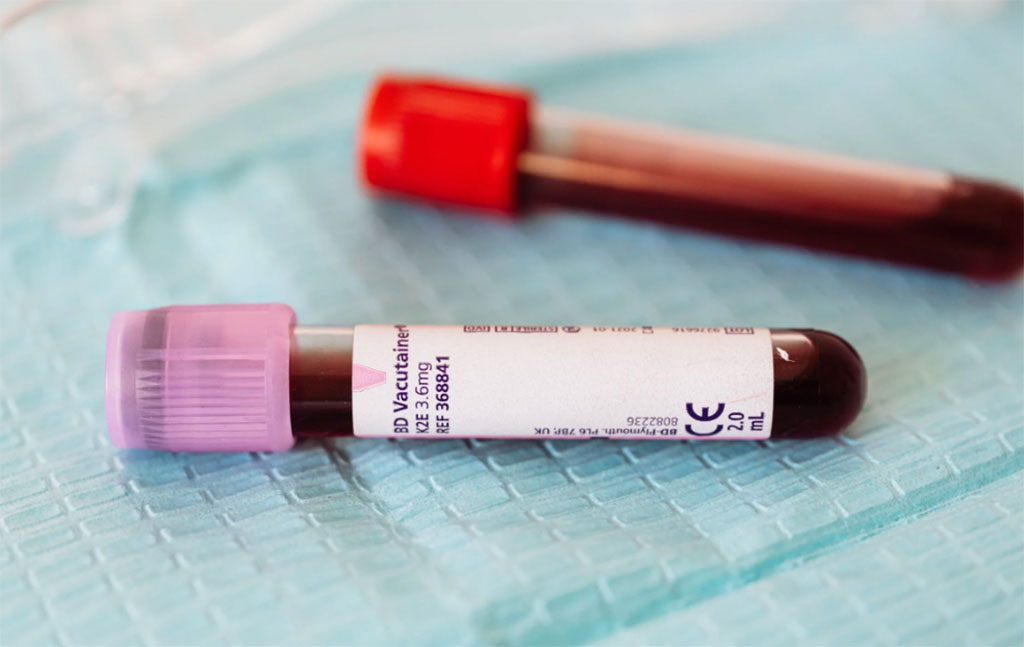 Red cell distribution width (RDW), an index for variation of red blood cell size, has been proposed as a potential marker for poorer outcomes in several aging-related diseases and conditions. The biological mechanisms linking greater variability of RBC size and adverse health-related outcomes are not known, however emerging evidence supports the use of RDW as a marker for biologic aging, disease vulnerability, oxidative stress and chronic inflammation. Now, new research has found that higher RDW is associated with increased rates of in-hospital mortality and hospital re-admission among older (>60) patients.

In a retrospective analysis, investigators at Sutter’s California Pacific Medical Center (CPMC, Davis, CA, USA) studied 94,617 patients aged >60 who were hospitalized between January 2013 to December 2017 at Sutter Health. A total of 167,292 admissions were included. The RDW was measured during hospital admission and categorized with 1% intervals. The primary outcome was the rate of in-hospital mortality; secondary outcomes included 30-day re-admission rate and length of hospital stay.

Results showed the overall in-hospital mortality rate was 6.3%. As the RDW value increased, the rate of in-hospital mortality increased from 2.7% for the lowest RDW category to 12.2% in the highest category (p-trend <0.001). The overall 30-day re-admission rate after discharge was 12.5% and the rate of 30-day readmission also increased with increasing RDW categories (7.4% in the lowest group vs. 15.8% in the highest group, p-trend <0.001). Patients with the highest RDW values at admission stayed 1.5–2.0 times longer in the hospital than patients with lower RDW values who were admitted for the same causes.

“Predicting the risk of mortality and re-admission are critical for in-patient care. An accurate risk classification strategy for patients can also improve outcomes in clinical practice,” added Warren Browner, M.D., co-author of the study and CEO of CPMC. “However, there are no strong predictors of mortality or early re-admission that can be applied across multiple aging-related diseases. These findings provide the potential of RDW value, one of the most common laboratory tests that are performed for most hospitalized patients, as a biomarker for poorer prognosis or vulnerability in hospitalized elderly patients.”