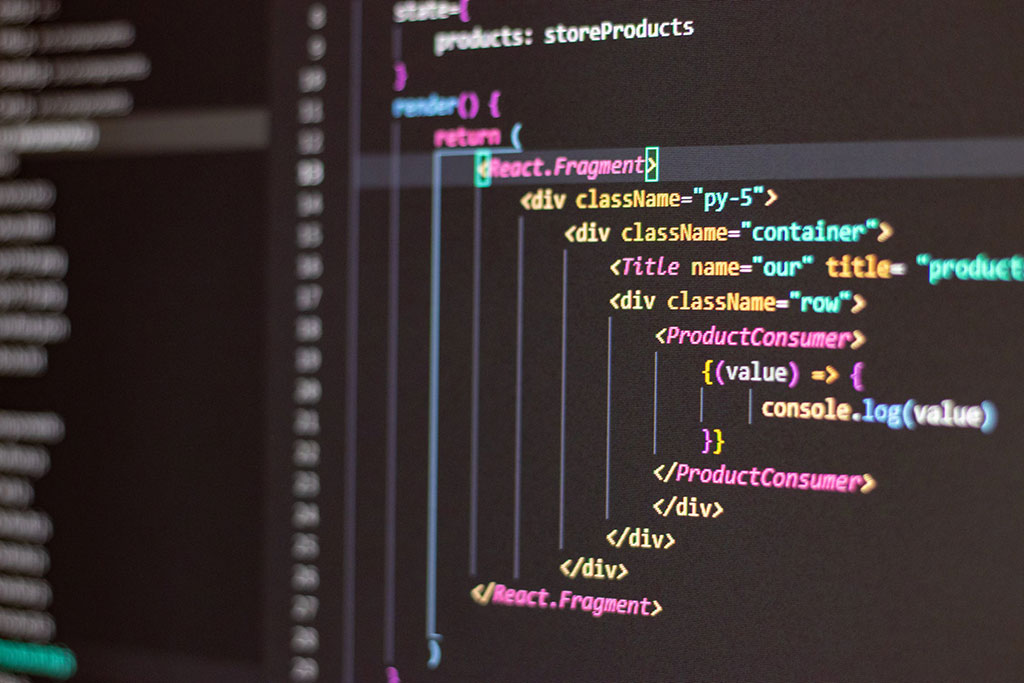 Machine learning methods are increasingly spreading into the area of blood cell counting, until recently dominated by expensive and often less accurate traditional cell analyzers. However, due to the enormous amount of manual annotation work required, training the machine learning model has so far proven highly labor-intensive. Now, researchers have developed an innovative training method that automates much of this activity.

Researchers at Benihang University (Beijing, China) have developed the new scheme for training a convolutional neural network (CNN) - a type of machine learning that mirrors the connection structure of the human visual cortex. The number and type of cells in the blood often play a crucial role in disease diagnosis, but the cell analysis techniques commonly used to perform such counting of blood cells - involving the detection and measurement of physical and chemical characteristics of cells suspended in fluid - are expensive and require complex preparations. Worse still, the accuracy of cell analyzer machines is only about 90% due to various influences such as temperature, pH, voltage, and magnetic field that can confuse the equipment.

In order to improve accuracy, reduce complexity and lower costs, much research into alternatives has lately focused on the use of computer programs to perform “segmentation” on photographs of the blood taken by a high-deﬁnition camera connected to a microscope. Segmentation involves algorithms that perform pixel-by-pixel labeling of what appears in a photo, in this case, what parts of the image are cells and which are not - in essence, counting the number of cells in an image. For images in which only a single type of cell appears, such methods achieve a decent level of accuracy, but they perform poorly when confronting images with multiple types of cells. So in recent years, in attempts to solve the problem, researchers have turned to CNNs.

For the CNN to perform this task, it must first be “trained” to understand what is and is not a cell on many thousands of images of cells that humans have manually labeled. Then, when fed a novel, unlabelled image, it recognizes and can count the cells in it. The researchers at Beihang University developed a new scheme for training the CNN, in this case, U-Net, a fully convolutional network segmentation model that has been widely used in medical image segmentation since it was first developed in 2015. In the new training scheme, the CNN is first trained on a set of many thousands of images with only one type of cell (taken from the blood of mice).

These single-cell-type images are “preprocessed” automatically by conventional algorithms that reduce noise in the images, enhance their quality, and detect the contours of objects in the image. They then perform adaptive image segmentation. This latter algorithm calculates the various levels of gray in a black and white image, and if a part of the image lies beyond a certain threshold of gray, the algorithm segments that out as a distinct object. What makes the process adaptive is that rather than segmenting out parts of the image segments according to a fixed gray threshold, it does this according to the local features of the image.

After the single-cell-type training set is presented to the U-Net model, the model is fine-tuned using a small set of manually annotated images of multiple cell types. In comparison, a certain amount of manual annotation remains, and the number of images needed to be labeled by humans drops from what was previously many thousands to just 600. To test their training scheme, the researchers first used a traditional cell analyzer on the same mouse blood samples to do an independent cell count against which they could compare their new approach. They found that the accuracy of their training scheme on segmentation of multiple-cell-type images was 94.85%, which is the same level achieved by training with manually annotated multiple-cell-type images. The technique can also be applied to more advanced models to consider more complex segmentation problems. As the new training technique still involves some level of manual annotation, the researchers hope to go on to develop a fully automatic algorithm for annotating and training models.