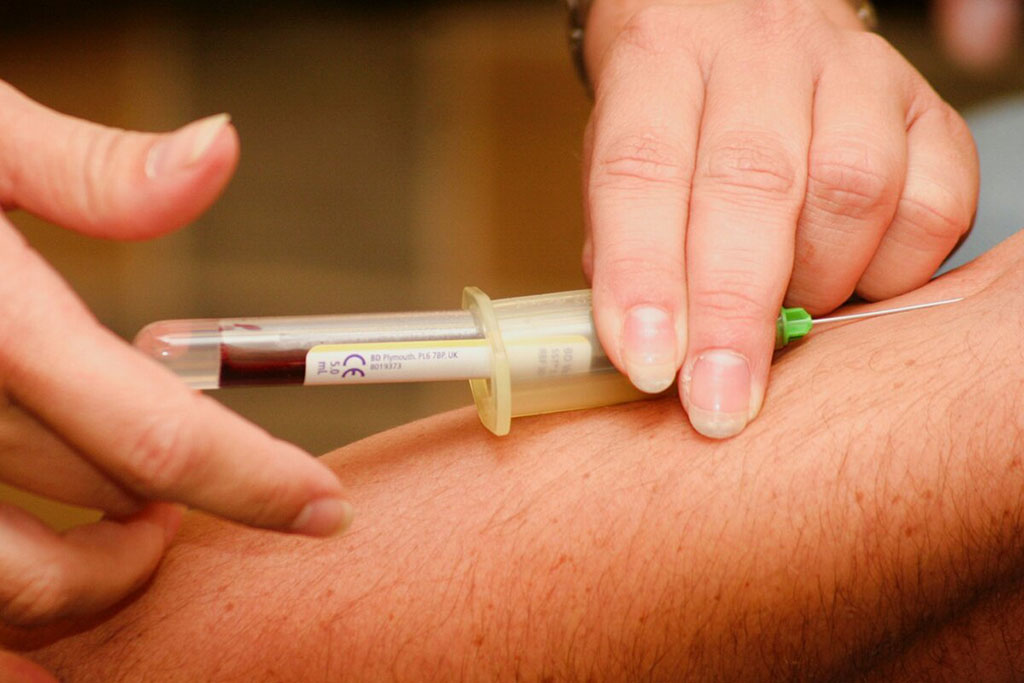 A highly portable and rapid prostate cancer screening kit could provide early warning to populations with higher incidence of prostate cancer and particularly those with limited access to health care, such as African American men.

The proof-of-concept test developed by researchers at the Cornell University (Ithaca, NY, USA) is inexpensive and uses a test strip and a small cube-shaped 1.6-inch reader to quantify a marker of prostate cancer - called prostate-specific antigen (PSA) - from a drop of blood in minutes. The kit comes with a test strip, similar to those found in at-home COVID-19 antigen or pregnancy tests. Users would draw a drop of blood and apply it to the test strip, and in about 15 minutes, two lines appear on the strip.

The color of the two lines is due to 150-nanometer gold nanoshells, which greatly enhance the test’s sensitivity to detect PSAs and make the lines appear more intense in their presence, according to the researchers. While a pregnancy test gives a positive or negative result, the cube reader senses the intensity of the test strip lines and then calculates and displays a measurement of PSA concentration in the blood. While a different PSA test kit developed by a private company has been approved by the FDA, it works by putting a blood sample into a microfluidic channel and has a larger bench-top analyzer, making it less portable and more expensive to own and operate.

“We’ll be able to take a drop of blood in a community setting such as a barbershop and be able to deliver results in 10 to 15 minutes right there, which can indicate when somebody needs to come in for further tests,” said Dr. Saurabh Mehta, the Janet and Gordon Lankton Professor in the Division of Nutritional Sciences and the paper’s senior author.

“Another advantage of test strips is that the technology to make them really cheap or mass produce them has been around for many years,” said Balaji Srinivasan, a research associate in Mehta’s research group and the paper’s first author, who estimates that PSA test kits may be mass produced and sold for a few dollars each.