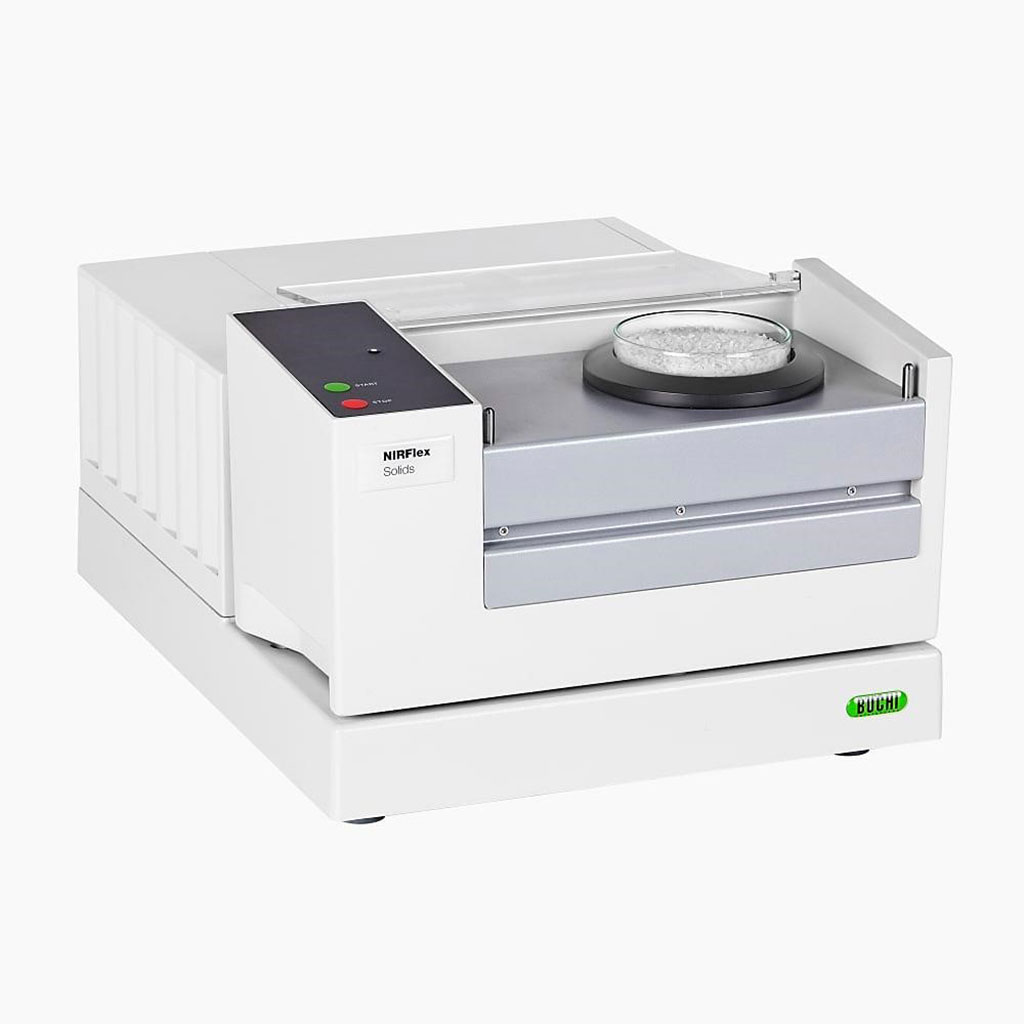 Conventional DBS cards remain valuable to collect dried blood microsamples, not in the least because DBS sampling is well known in the newborn and pediatrics field, the analysis can easily be automated and the cost is low. Amongst the approaches that were developed to cope with this issue, is the hematocrit (Hct) prediction of DBS using near-infrared (NIR) spectroscopy.

The team determined Hct L/L (liter of cells/liter of blood) values with a Sysmex XN-5000 hematology analyzer (Sysmex, Kobe, Japan). The Hct of liquid capillary blood samples was determined via centrifugation in a Hct-centrifuge (5 minutes, 12,000 rpm), and then measured using a micro-hematocrit reader (Hawksley, Lancing, UK). NIR measurements were performed on a NIRFlex N-500 Fourier Transformation spectrometer equipped with a fiber optics solids cell N500-007 (Büchi Labortechnik, Flawil, Switzerland). The results obtained via NIR for the DBS validation set (n = 49; singlicate analysis), measured at Day 0 and Day 5, were compared to those obtained with the hematology analyzer, being the standard method.

Using left-over EDTA-anticoagulated patient samples, the accuracy and precision, stability, and robustness were assessed. Furthermore, applicability of the method on capillary DBS was evaluated via finger prick samples. The investigators reported that the method validation amply met the pre-set acceptance criteria, with a maximum total precision of 4.5% and bias of 0.012 L/L. Also storage did not relevantly affect the Hct prediction, except for storage at 60 °C. The analysis of samples with a high hemolytic/icteric/lipemic index (HIL)-index showed that only lipemia had a significant effect on the Hct predictions. The mean difference was 0.035 L/L, which was considered acceptable.

The authors concluded that a commercially available NIR set-up was extensively and successfully validated, allowing non-contact Hct prediction of DBS with excellent accuracy and precision. This allows to correct for the Hct-based bias observed in partial-punch DBS analysis and the set-up of blood-plasma conversion factors, increasing the application potential of patient-centric sampling. The study was published on October 5, 2021 in the journal Clinica Chimica Acta.