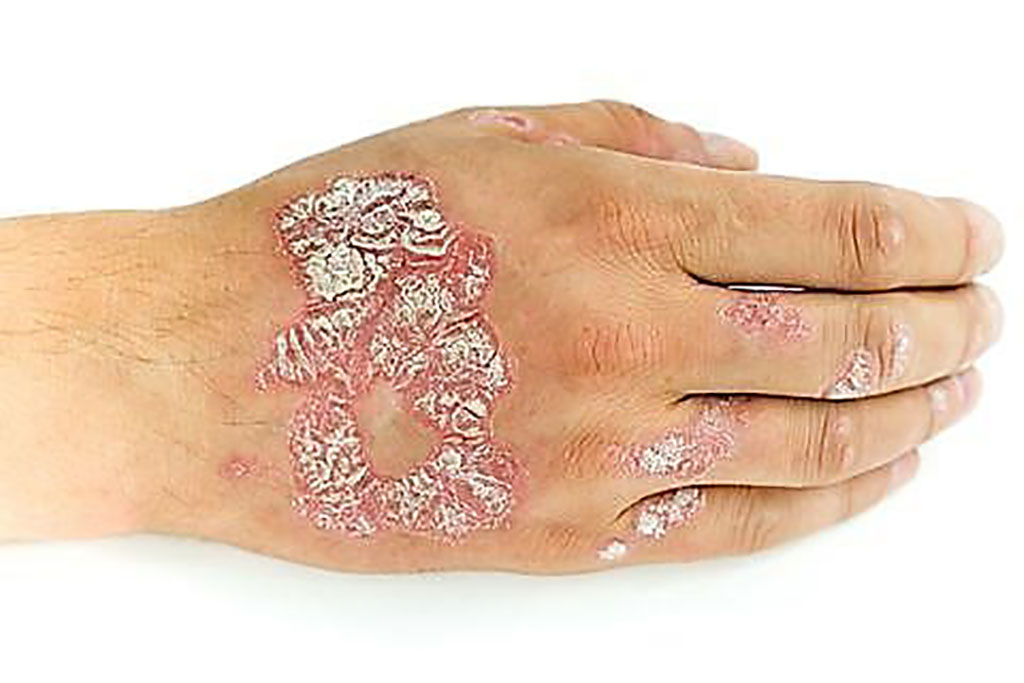 Systemic inflammation plays an important role in the pathogenesis of psoriasis, and numerous inflammatory mediators have been implicated, including interleukins (e.g., IL-17, IL-1β), other cytokines and chemokines, and serum autoantibodies. However, there is an urgent need to identify better markers for the diagnosis and assessment of clinical severity and outcomes of psoriasis.

The authors concluded that their results highlight the significant differences in NLR and PLR among psoriasis patients. Neutrophil counts and NLR were significantly higher in psoriasis group compared with the control group, with the GPP group having the highest NLR. In addition, platelet counts and PLR are increased in psoriasis patients, especially in the most severe subtype. The study was published on September 26, 2021 in the journal BMC Immunology.