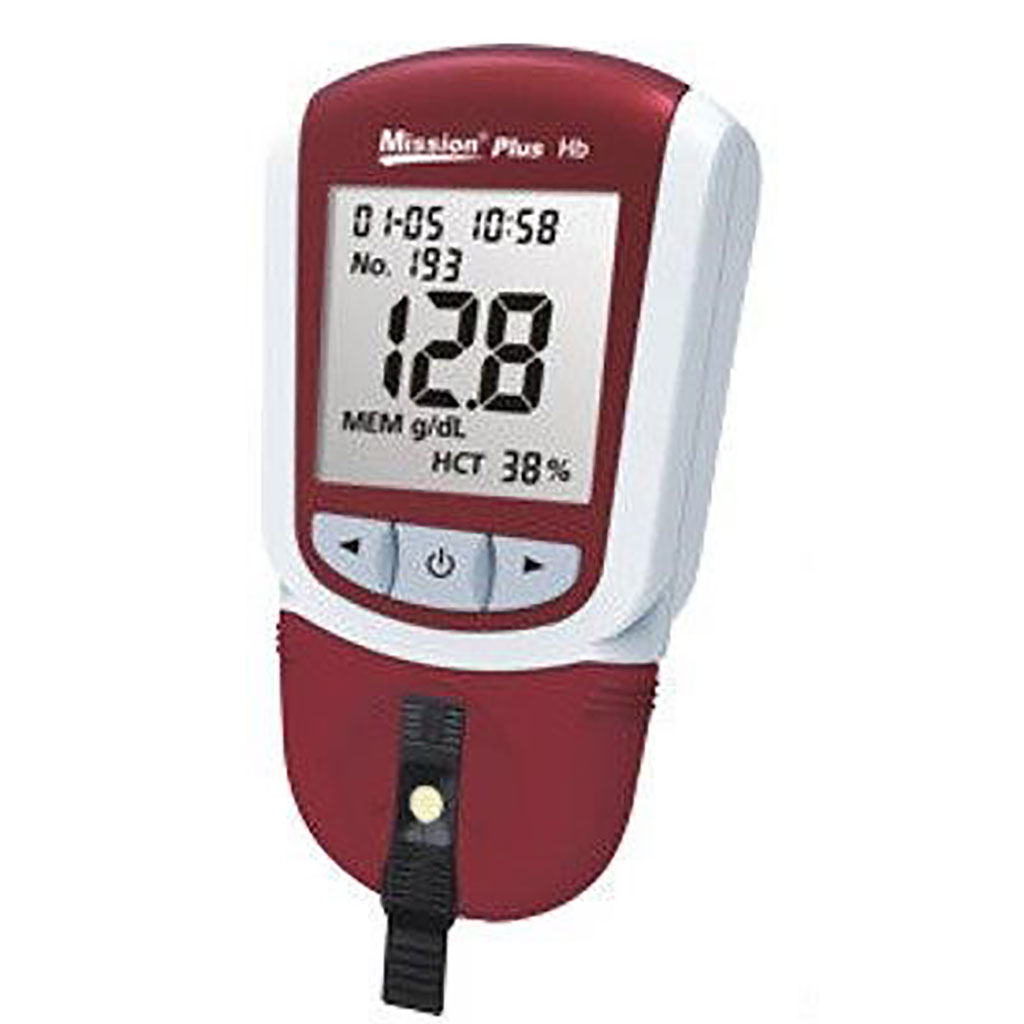 Although automated hematology analyzers are the gold standard and produce significantly accurate results for diagnosing anemia, their availability is limited to the regional, provincial, and district hospital levels. In resource-poor settings, a handheld or portable point-of-care testing (POCT) device for Hb and Hct level assessment potentially plays a key role as a tool for anemia detection, improving the problems of delayed diagnosis and interventions that lead to increased morbidity and mortality.

Clinical Laboratorians at the Phramongkutklao College of Medicine (Bangkok, Thailand) conducted a prospective and hospital-based study to compare a new POCT Hb Testing System with an automated hematology analyzer in Thai adult males and non-pregnant adult females. A total of 300 participants were involved in the study and were aged between 20 and 94 years, with 50.7% of them being anemic.

The team used the POCT device the Mission Ultra Hb Testing System (ACON Laboratories, Inc., San Diego, CA, USA) that consists of a handheld meter and disposable test strips. The device uses the principle of electrochemistry for Hb detection, while Hct is measured by electrical impedance. The POCT device was compared with the Sysmex XN-3000 hematology analyzer (Sysmex Corp., Kobe, Japan) which is an automated blood cell counter for diagnostic use in clinical laboratories. Sysmex XN-3000 uses cyanide-free sodium lauryl sulfate (SLS) to determine Hb levels, whereas Hct level is measured based on the principle of hydrodynamic focusing.

The authors concluded that venous Hb and Hct determinations using the Mission Ultra Hb Testing System were in acceptable agreement with the measurements obtained from the automated hematology analyzer. The performance of the device for detecting anemia was excellent. However, the essential evidence showing biases of the Hb and Hct measurements obtained from the device was revealed; therefore, laboratory interpretation should be carefully performed, particularly at the near cut-off values. The study was published on August 24, 2021 in the Journal of Clinical Laboratory Analysis.