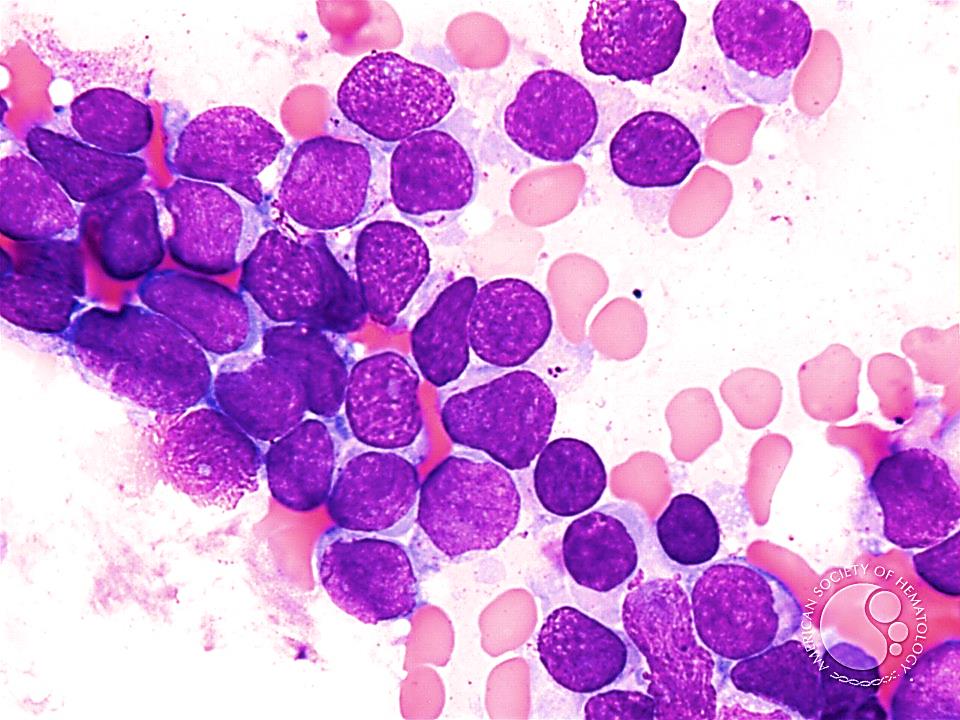 The scientists reported that compared with non-ETP T-LLy, ETP-LLy showed less frequent deletion of 9p (CKDN2A/B), more frequent deletion of 12p (ETV6) and 1p (RPL22), and more frequent absence of biallelic T-cell receptor γ deletions. Recurrent abnormalities previously described in ETP-ALL such as deletions of 5q and 13q and gain of 6q were not observed in ETP-LLy cases. There were no failures of therapy among the ETP-LLy subtype with a 4-year event-free survival of 100%.

The authors concluded that they had established an incidence of ETP-LLy of 4% and demonstrated that ETP-LLy exhibit distinct features from non-ETP T-LLy at the genomic level including less frequent 9p deletion including CDK2A/B and more frequent 12p deletion including ETV6. They identified RPL22 deletion on 1p as a recurrent finding in ETP-LLy suggesting ribosomal biogenesis dysfunction may play a role in the pathogenesis of some ETP-LLy. Finally, the MIP SNP array may have clinical utility for assessment of T-LLy specimens, especially when only fixed tissue is available. The study was published on July 23, 2021 in the journal Blood Advances.

University of Utah School of Medicine