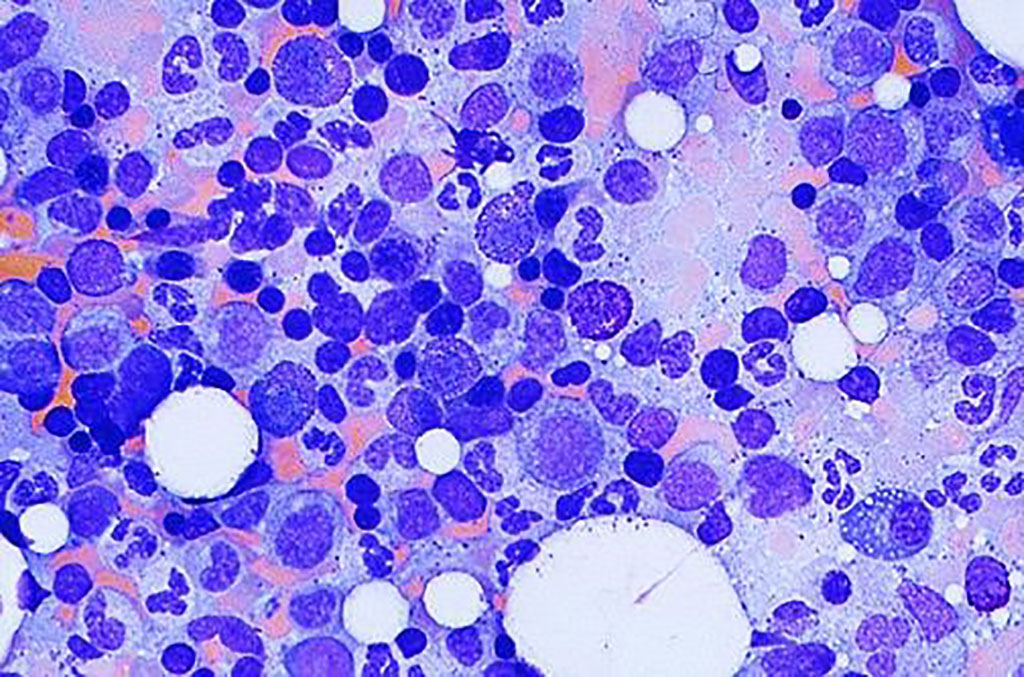 The rs2814778 genotype is within the DARC gene, which encodes the Duffy blood group antigen. This single nucleotide polymorphism (SNP) shows an almost perfectly fixed difference in frequency between Europeans and those with African ancestry. (One exception appears to be a certain population of Czech gypsies, and certain non-Ashkenazi Jewish populations.)

A team of medical scientists led by the Vanderbilt University Medical Center group (Nashville, TN, USA) carried out a genetic association study, among 399 African- American individuals who underwent a bone marrow biopsy as part of routine clinical care at three medical centers, from January 1, 1998, to December 31, 2020. The rs2814778-CC genotype was highly prevalent when the biopsy was performed to evaluate isolated low WBC counts. In the absence of another cell type abnormality, these biopsies very rarely identified a hematologic abnormality.

The authors concluded that in this genetic association study, among patients of African American race who had a BMB with a clinical history of isolated low WBC counts, the rs2814778-CC genotype was highly prevalent, and 97% of these BMBs identified no hematologic abnormality. Accounting for the rs2814778-CC genotype in clinical decision-making could avoid unnecessary BMB procedures. The study was published on June 28, 2021 in the journal JAMA Internal Medicine.