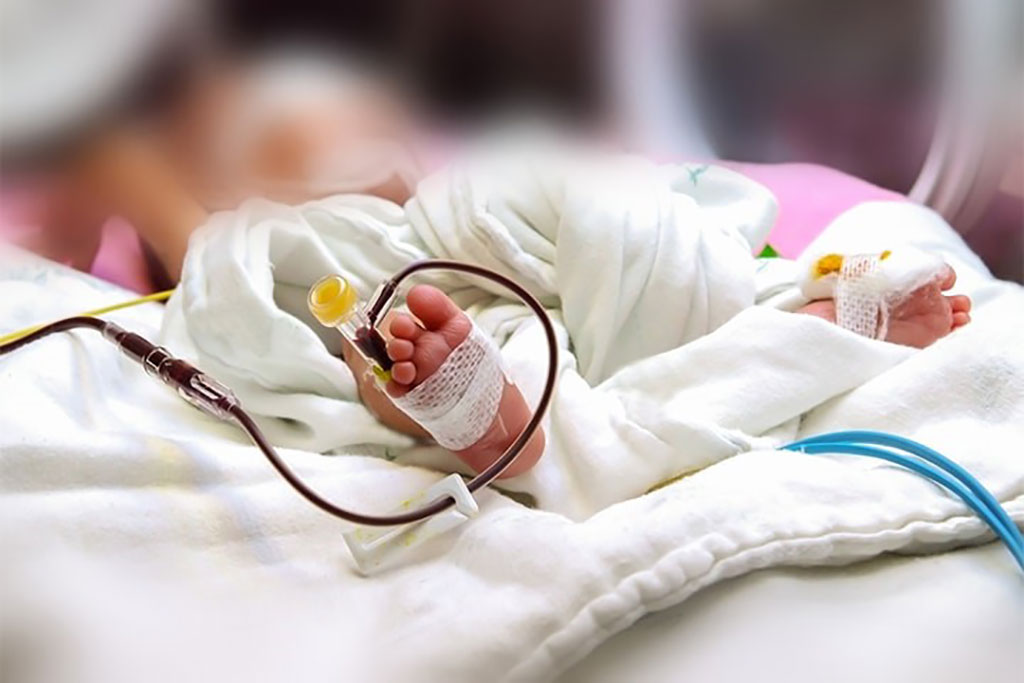 Transfusion practices in neonatal intensive care units (ICUs) remain highly variable despite several randomized trials showing no harm with a restrictive transfusion strategy in babies compared with a liberal one. It's not uncommon for anemic newborns to receive transfusions prior to surgery as a precaution.

Medical scientists at the Alfred I. duPont Hospital for Children (Wilmington, DE, USA) and their colleagues identified a total of 12,184 neonates, of whom 1,209 (9.9%) received a PBT, all neonates who underwent surgery. Mortality and composite morbidity (defined as any postoperative complication) in neonates who received a PBT within 48 hours of surgery were compared with that in neonates who did not receive a transfusion.

The team reported that the incidence of 30-day mortality (16.8% versus 2.6%) and morbidity (46.2% versus 16.2%) put neonates who received blood transfusion within 48 hours of surgery at a disadvantage compared with peers not getting transfusion. Blood transfusion remained associated with worse postoperative outcomes after multivariable adjustment and propensity-score matching.

Specific postoperative complications that occurred more frequently in the transfusion group included infection, bleeding requiring transfusion, reintubation, reoperation, and hospital stay beyond 30 days. However, babies who did not receive transfusion had more readmissions within 30 days of surgery. There appeared to be a stronger relationship between mortality and morbidity and blood transfusion with rising preoperative hematocrit (up to 35%), though this finding did not reach statistical significance for interaction.

Alfred I. duPont Hospital for Children