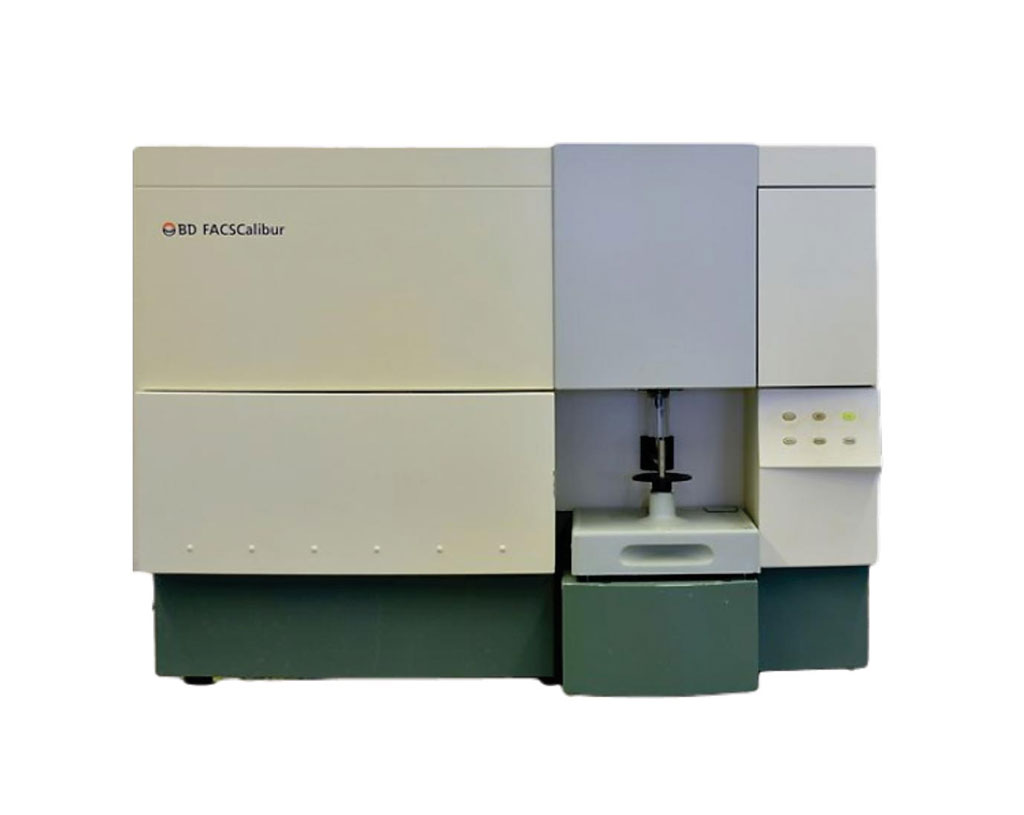 Plasma proteins play key roles in various biological processes, such as signaling, transport, growth, repair, and defense mechanisms, which are often dysregulated in disease states. Analyses of plasma proteins prove valuable for developing disease biomarkers with potential clinical utility, because plasma and other components of blood remain the predominant specimens for routine analysis.

Hematoimmunologists at the University of the Ryukyus (Nishihara, Japan) and their colleagues analyzed blood plasma profiles of asymptomatic HTLV-1 carriers (ACs); untreated ATL patients, including acute, lymphoma, smoldering, and chronic types; and ATL patients in remission.

The expression levels of 1,305 proteins from 85 cryopreserved plasma samples were determined using the SOMAscan assay (SomaLogic, Inc, Boulder, CO, USA). This assay utilizes new-generation protein capture slow off-rate modified aptamer (SOMAmer) reagents, which are modified nucleotides with amino acid– or protein-like side chains that have affinities for proteins and, at the same time, are recognizable by DNA hybridization probes and measurable by fluorescence.

The scientists reported that quantification of sTNFR2 in 102 plasma samples (AC, n = 30; ATL, n = 68; remission, n = 4) using enzyme-linked immunosorbent assay showed remarkable elevations in acute ATL, at least 10 times those of AC samples, and return of sTNFR2 to AC state levels after achieving remission. Flow cytometry and immunostaining validated the expression of TNFR2 in ATL cells. No correlation between sIL-2 and sTNFR2 levels in acute ATL was found, suggesting the possibility of sTNFR2 as an independent biomarker.

The authors concluded that they had demonstrated a novel approach in searching for ATL biomarkers through the use of a SOMAmer-based high-throughput proteomic assay, followed by an extensive proteomic pathway analysis and confirmed using standard laboratory techniques such as ELISA, flow cytometry, and immunostaining. This approach led them to the discovery of candidate biomarkers belonging to the TNF receptor superfamily, namely sTNFR1, sTNFR2, and sTNFRSF8. Among them, sTNFR2 was deemed to be the most prominent in comparing AC versus ATL. The study was published on March 20, 2020 in the journal Blood Advances.