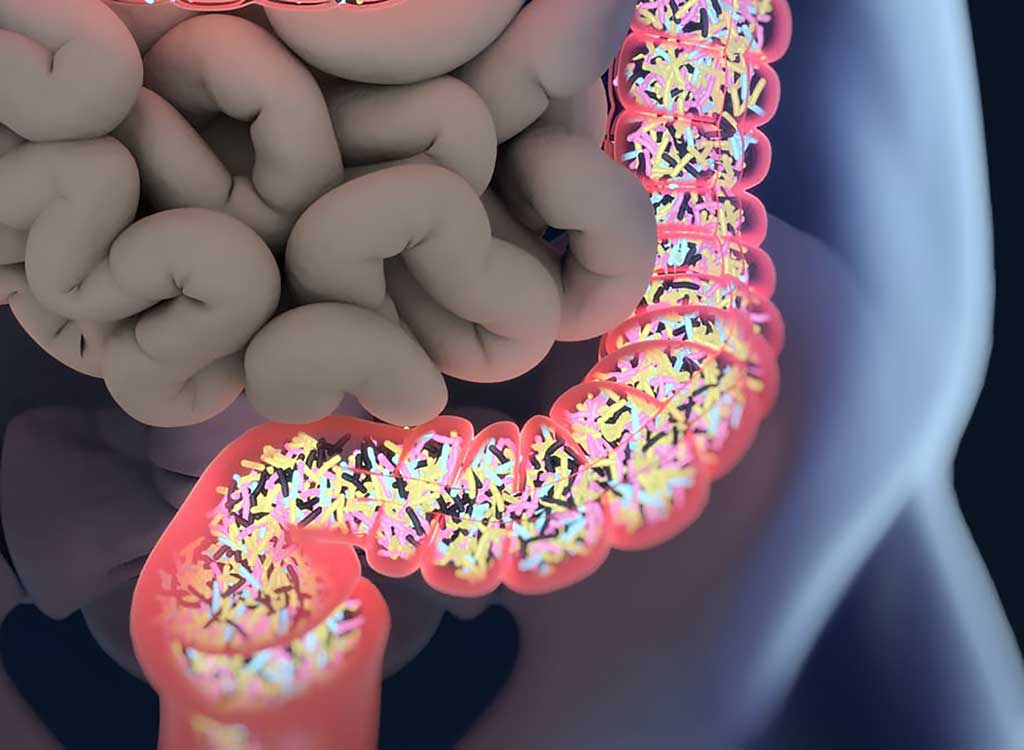 Image: The composition of patients` microbiomes can predict their clinical outcomes when undergoing stem cell transplants (Photo courtesy of European Leukemia Net).
Allogeneic hematopoietic stem cell transplants are common among patients with blood cancers, and while they may cure the disease, such transplants can also lead to complications such as graft-versus-host disease and infections.

The intestinal microbiota play a role in host physiology. Patients undergoing allogeneic hematopoietic-cell transplantation have microbiota disruption that is characterized by expansions of potentially pathogenic bacteria and loss of alpha diversity which is a variable that reflects the number of unique bacterial taxa present and their relative frequencies.

A large team of international scientists led by the Memorial Sloan-Kettering Cancer Center group (MSKCC, New York, NY, USA) prospectively collected a median four stool samples from 1,362 patients from four centers undergoing allogeneic hematopoietic stem cell transplants. Most patients were being treated for acute leukemia, though others had myeloma or aplastic anemia. The team used 16S ribosomal RNA gene sequencing, and they characterized patients' gut microbiomes before and after transplantation. Patients at all four centers exhibited a loss of microbial diversity during the transplant time frame.

Lower-diversity microbiomes were often marked by an overabundance of certain bacteria. In particular, there was an enrichment of Enterococcus, Klebsiella, Escherichia, Staphylococcus, and Streptococcus among these samples. The scientists noted that higher levels of Enterococcus has previously been linked to an increased risk of vancomycin-resistant enterococcal bacteremia and graft-versus-host disease. But even before undergoing the transplant, patients had less diverse gut microbiomes than healthy individuals. The initial 600 fecal samples the team collected from patients at all four centers had less diversity than samples from healthy volunteers, indicating that the patients arrive for treatment with microbiomes that already differed from those of healthy individuals.

The authors concluded that their study defines opportunities for rational interventions to restore integrity to the intestinal microbiota, such as with fecal microbiota replacement or other strategies which could also be evaluated in clinical settings beyond allogeneic hematopoietic-cell transplantation. The study was published on February 27, 2020 in the journal The New England Journal of Medicine.