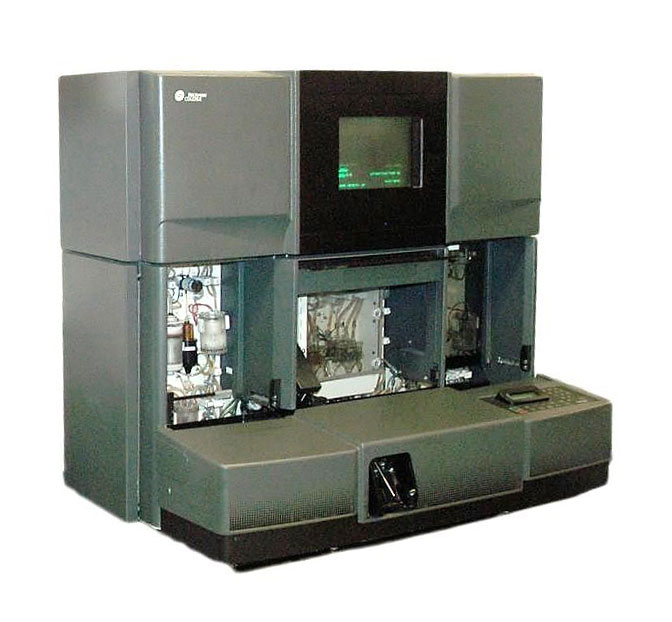 Image: The Gen‐S hematology analyzer provides a complete blood count, a five-part differential leukocyte count, and a reticulocyte count (Photo courtesy of InCav).
Chronic inflammation has an important role in the development and progression of type 2 diabetes through immunologic inflammatory mechanisms. The neutrophil‐to‐lymphocyte ratio (NLR) is a new, simple, and inexpensive marker of subclinical inflammation and has been used as a systemic inflammatory marker in chronic diseases.

A symptom of nephropathy is albuminuria usually initiating with microalbuminuria, which was found to be a marker of vascular endothelial damage. Albuminuria is a well‐known predictor of poor renal outcomes in patients with type 2 diabetes and in essential hypertension and as such, it is important to monitor and diagnose in order to treat early.

The scientists reported that a significant difference in NLR was found between Group C and groups A and B. A statistically significant difference in RDW was found between groups B and C. Receiver operating characteristic curve analysis of inflammatory markers and microalbuminuria prediction showed an area under curve (AUC) of 0.675 for NLR and 0.614 for RDW. NLR value of 2.54 has 39.7% sensitivity, 78.8% specificity, and 45% positive predictive value (PPV). RDW value of 14.44% has 37.9% sensitivity, 76% specificity, and 41.5% PPV. TG/HDL ratio was lower in patients with controlled diabetes (group A) compared to the other two groups. Serum creatinine was higher as was the ratio to microalbumin in group C compared to the other two study groups.