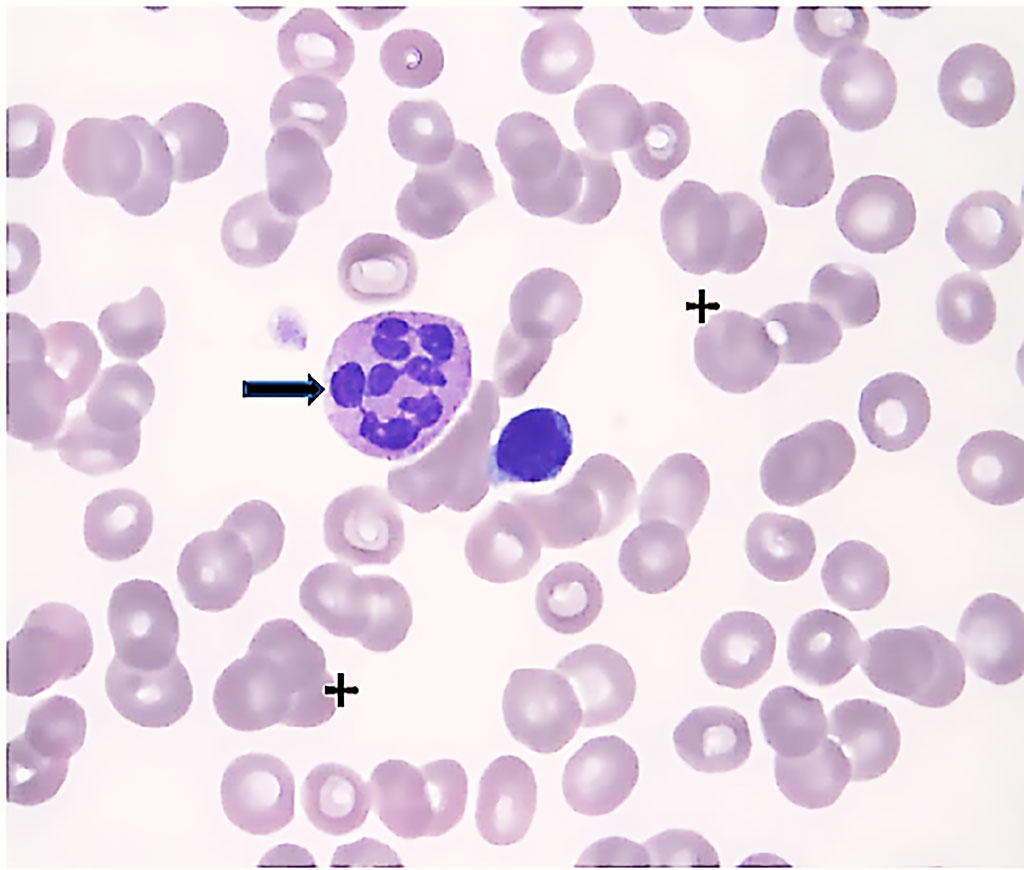 Leukemic stem cells (LSCs) are responsible for chemoresistance and relapse in leukemia. Recently, expressions of 17 genes related to stemness of LSCs were found to be associated with prognosis in acute myeloid leukemia patients. The prognosis of patients varies even in the same risk groups.

Scientists at the National Taiwan University (Taipei, Taiwan) and their colleagues recruited 176 primary MDS patients diagnosed at the National Taiwan University Hospital (NTUH) from January 1992 to December 2010 who had cryopreserved bone marrow (BM) samples for microarray analysis as a training cohort. Another independent set of 30 patients diagnosed with the same criteria from January 2011 to May 2012 were recruited as an internal validation cohort.

The team profiled the global gene expression of BM mononuclear cells from the 206 patients by Affymetrix GeneChip Human Transcriptome Array 2.0 (Santa Clara, CA, USA). They analyzed expression profile of the 17 stemness-related genes in primary MDS patients and identified expression of four genes (LAPTM4B, NGFRAP1, EMP1, and CPXM1) that were significantly correlated with overall survival (OS). They constructed a leukemic stem cell-4 (LSC4) scoring system based on the weighted sums of the expression of four genes and explored its clinical implications in MDS patients.

The authors concluded that LSC4 score can independently predict prognosis in MDS patients irrespective of IPSS-R risks and may be used to guide the treatment of MDS patients, especially lower-risk group in whom usually only supportive treatment is given. This integrated prognostic system refines the prognostic prediction models and might guide the therapeutic decision and possible LSC-targeted therapy in the future. The study was published on February 20, 2020 in the journal Blood Advances.