Fresh Red Blood Cells Transfusions No Better Than Older Ones 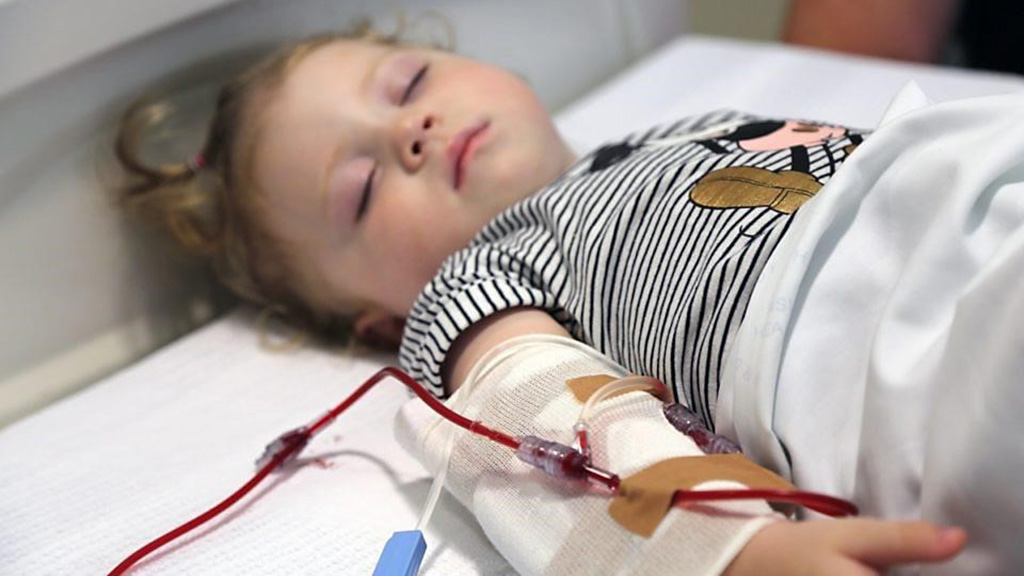 Image: Among critically ill pediatric patients, the use of fresh red blood cells did not reduce the incidence of new or progressive multiple organ dysfunction syndrome (including mortality), compared with standard-issue red blood cells (Photo courtesy of The Children`s Hospital Westmead)
Red blood-cell transfusions are commonly administered in critically ill children who have illnesses that increase the need for transfusion, such as trauma, cancer chemotherapy, major surgery with significant intraoperative bleeding, and conditions such as sickle cell disease and thalassemia.

A large international team of scientists led by critical care staff at Sainte-Justine University Hospital Centre (Montreal, QC, Canada) undertook a randomized trial that recruited patients admitted to pediatric intensive care units in 50 medical centers. The study began in February 2014 and ended in November 2018. In the study there were 1,461 children ranging in age from 3 days to 16 years who were admitted to pediatric intensive care units and were recruited in the USA (29 sites), Canada (10 sites), France (eight sites), Italy (two sites), and Israel (one site); Sainte-Justine University Hospital was the coordinating center in Canada and recruited the greatest number of patients (over 160).

The study did not examine whether the use of the oldest red cells allowable (more than 35 days) affects outcomes, or whether fresh red cells affect outcomes for children requiring large-volume red cell transfusions. The children in this study received low-volume red cell transfusions. The authors concluded that among critically ill pediatric patients, the use of fresh red blood cells did not reduce the incidence of new or progressive multiple organ dysfunction syndrome (including mortality) compared with standard-issue red blood cells. The study was published on December 10, 2019 in the Journal of the American Medical Association.