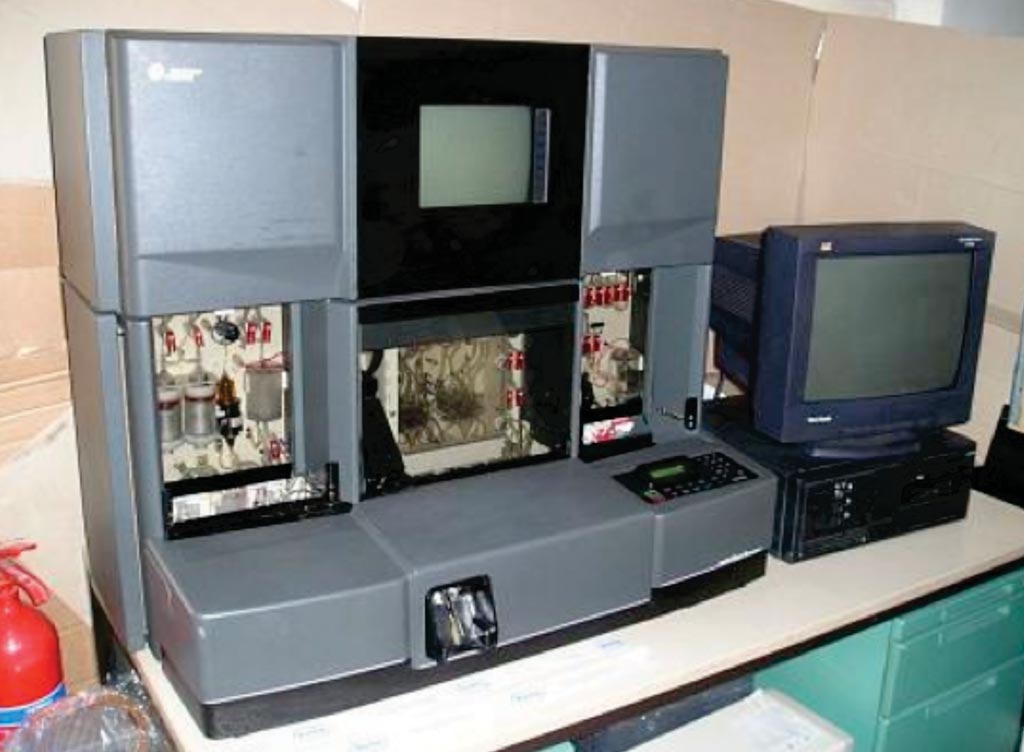 Diagnosis of VTE is often difficult, and point score criteria help to estimate the clinical likelihood of DVT and PE. Patients with a low‐to‐moderate likelihood of DVT or PE should undergo initial diagnostic evaluation with D‐dimer testing alone without obligatory imaging tests; however, the D‐dimer assay is not specific.

Internal Medicine Scientists at Ziv Medical Center (Safed, Israel) and colleagues carried out a retrospective cohort study which aimed to examine the association and correlation between VTE and various new inflammatory markers taken from medical records of 272 patients admitted with VTE and 55 patients without VTE were used as control group.

The authors concluded that the neutrophil‐lymphocyte ratio and MPV could be beneficial predictors for the early detection of potential acute VTE. The study was published on September 11, 2019, in the Journal of Clinical Laboratory Analysis.