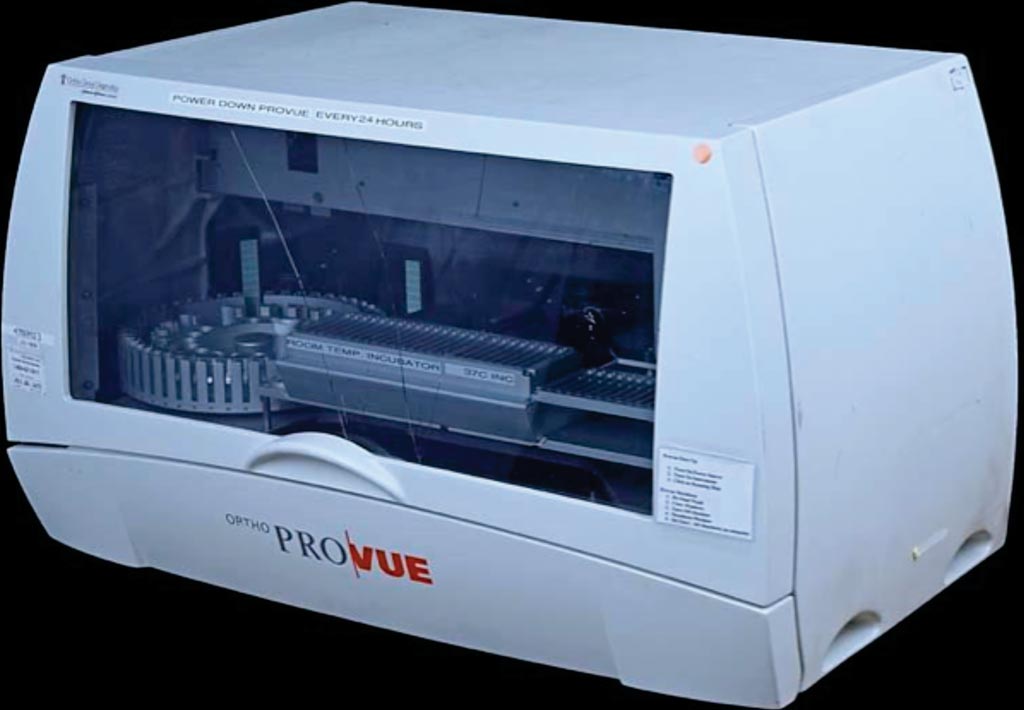 Medical Laboratory Scientists at the Beaumont Hospital (Royal Oak, MI, USA) conducted a retrospective chart review to determine the prevalence and specificity of clinically significant red cell alloantibodies in pregnant females who delivered at the hospital between May 1, 2017, and December 31, 2017. A total of 4,545 pregnant females with a valid ABO/RhD type and valid red cell antibody screen were included. ABO/RhD typing and antibody screening were performed using the gel card methodology with automated blood bank analyzers Ortho ProVue, whereas the specificity of antibodies was identified with indirect antiglobulin testing using the manual gel card methodology.

The authors concluded that anti-E and anti-K were the two most frequently identified clinically significant red cell alloantibodies in their study population. The findings of the study aim to re-emphasize the importance of screening and detection of red cell alloantibodies early in pregnancy to help identify and appropriately manage high-risk pregnancies, in addition to increasing the understanding amongst pregnant females about these antibodies and the associated risk of HDFN. The study was published on August 13, 2019, in the Journal of Blood Medicine.