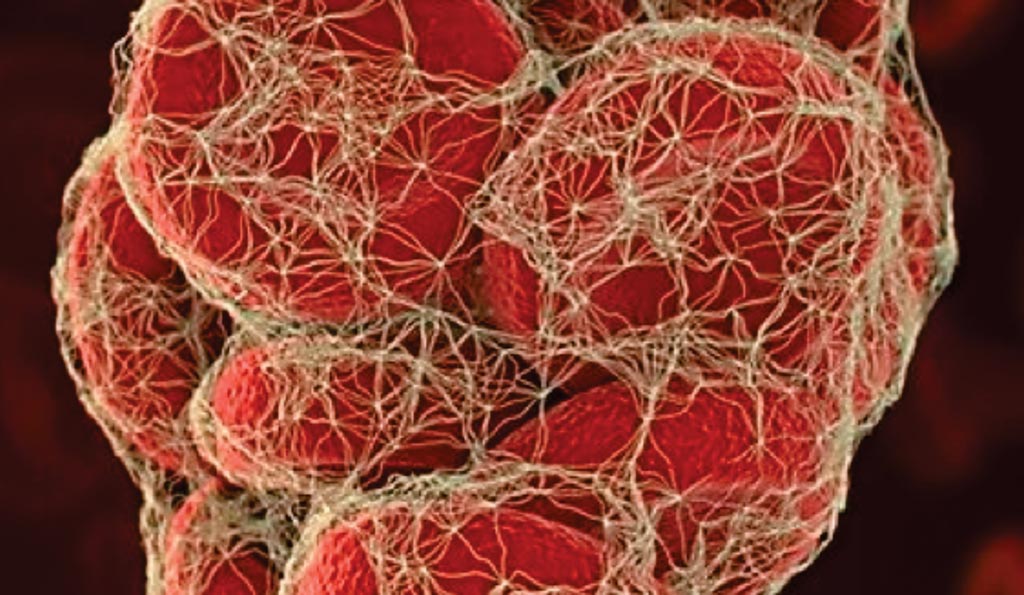 In most blood cancers, the normal blood cell development process is interrupted by uncontrolled growth of an abnormal type of blood cell. These abnormal blood cells, or cancerous cells, prevent the blood from performing many of its functions, like fighting off infections or preventing serious bleeding.

A team of Danish scientists led by those at Aarhus University Hospital (Aarhus, Denmark) conducted a Danish population‐based cohort study from 2000 to 2013. They identified all adult hematological cancer patients and sampled a general population comparison cohort in a 1:5 ratio matched by age, sex, previous thromboembolic events, bleeding, and solid cancer. Ten‐year absolute risks of thromboembolism and bleeding were calculated and hazard ratios (HRs) were computed, controlling for matching factors. They examined the risks of myocardial infarction (MI), ischemic stroke, venous thromboembolism (VTE), and bleeding requiring hospital contact in patients with hematological cancers.

They reported that among 32,141 hematological cancer patients, the 10‐year absolute risk of any thromboembolic or bleeding complication following hematological cancer was 19%: 3.3% for MI, 3.5% for ischemic stroke, 5.2% for VTE, and 8.5% for bleeding. They noted that except among patients with myeloid leukemia, acute lymphoid leukemia, or myelodysplastic syndrome, the risk of thromboembolic events surpassed that of bleeding. The hematological cancer cohort overall was at increased risk for MI was HR = 1.36; for ischemic stroke HR = 1.22; for VTE the HR = 3.37; and for bleeding the HR = 2.39, compared with the general population.

The study showed the heightened risk for hematological cancer patients: blood clot in the heart: 40% higher; blood clot in the brain: 20% higher; blood clot in the legs and lungs: over 300% higher; and bleeding was 200% higher. Kasper Adelborg, MD, PhD, and the lead author of the study, said, “If a person has a high risk of suffering a blood clot, treatment with anticoagulant medicine can benefit some patients. But anticoagulant medicine is not desirable if the risk of suffering bleeding is higher. This is a difficult clinical problem, but our study can set goals for what carries most weight for each individual type of cancer.” The study was first published on May 4, 2019, in the Journal of Thrombosis and Haemostasis.