Offers a complete system of hemostasis instrumentation and optimized reagent kits for research, as well as for routin... read more Featured Products: 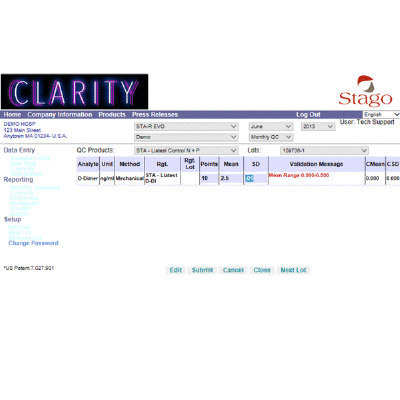 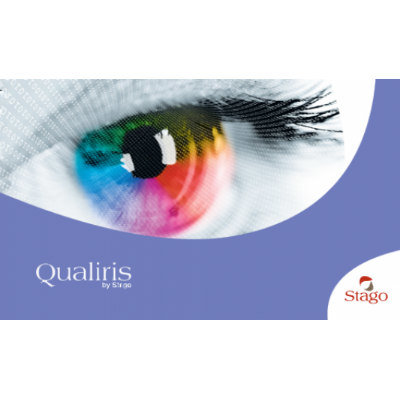 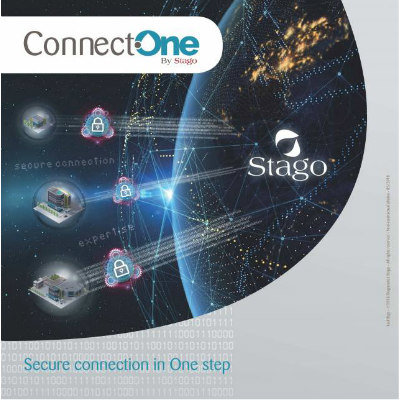 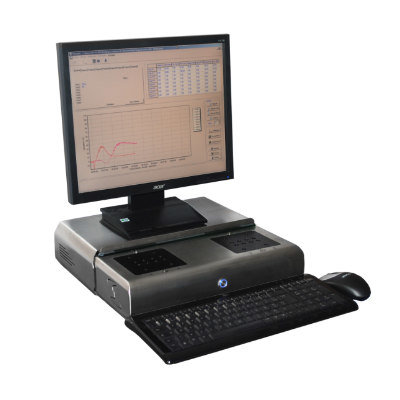 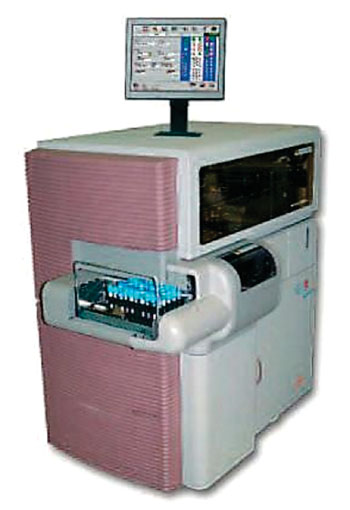 Medical scientists at the Catholic University of Daegu School of Medicine (Daegu, Republic of Korea) reviewed the medical records of 90 patients without bleeding histories that had undergone FESS from March 2013 to June 2014. More than 200 mL of blood loss was defined as moderate bleeding during surgery. With respect to bleeding during surgery, they determined the sensitivity, specificity, negative predictive value (NPV) and positive predictive value (PPV) of collagen/epinephrine (CT-epi), prothrombin time (PT), international normalized ratio (INR), and activated partial thromboplastin time (aPTT) and bleeding during FESS.