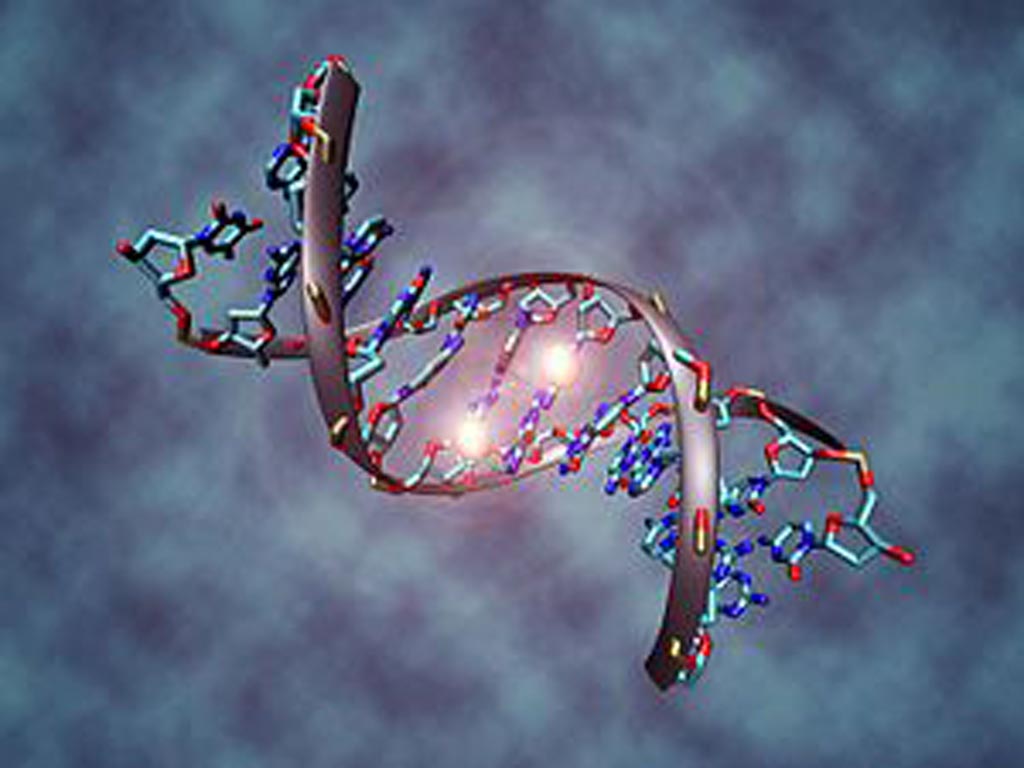 Image: Scientists have developed a new computational model that could assess epigenetic patterns to allow detection of rare hereditary diseases (Photo courtesy of Shutterstock).
A recent paper described the use of genomic DNA methylation analysis to facilitate the molecular diagnosis of unresolved clinical cases of neurodevelopmental and congenital anomalies (ND/CAs) and highlighted the potential value of epigenomic testing in the routine clinical assessment of these disorders.

Conventional analysis of sequence and copy number variants of individuals with ND/CAs leaves a substantial proportion of them unexplained. Some of these cases have been shown to result from DNA methylation defects at a single locus (epi-variants), while others can exhibit syndrome-specific DNA methylation changes across multiple loci (epi-signatures).

The investigators demonstrated the ability of this model in resolving 67 individuals with uncertain clinical diagnoses, some of who had variants of unknown clinical significance in the related genes. They showed that the provisional diagnoses could be ruled out in many of the case subjects, some of who were shown by the model to have other diseases initially not considered.

"Many families spend years going through repeated testing and assessments, in search of a diagnosis. This process is hard on patients and families, and is a great cost to our health care system," said senior author Dr. Bekim Sadikovic, head of the molecular genetics division at London Health Research Institute. "We are excited to make this testing accessible to local patients, and across the world. Our lab has partnered and licensed this technology to Greenwood Genetics Laboratories (Greenwood, SC, USA) in the United States and Amsterdam University Medical Centre Laboratories (The Netherlands) in the European Union."

Use of genomic DNA methylation analysis to diagnose unresolved ND/CA cases was described in the March 28, 2019, online edition of the journal American Journal of Human Genetics.