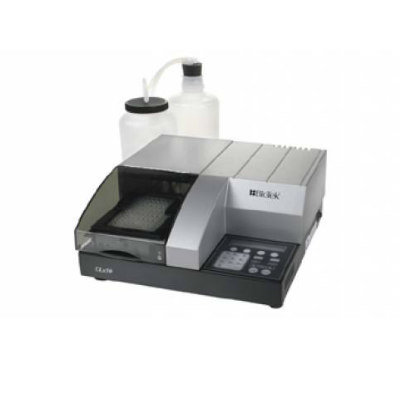 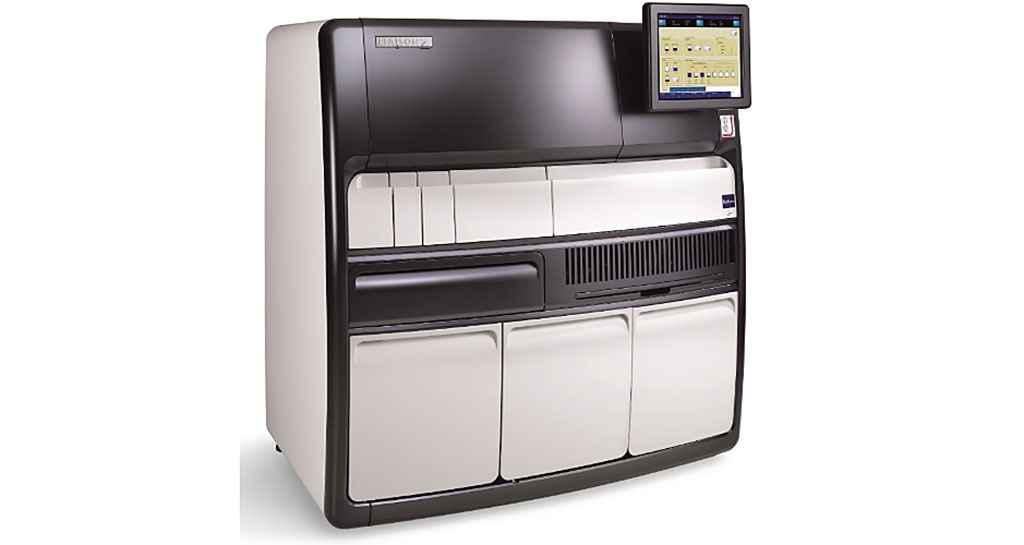 Multiple studies have proven the use of calprotectin in IBD patients as a biomarker in monitoring disease activity, response to treatment and relapse. Calprotectin levels directly correlate with the amount of granulocytes present at the intestinal inflammation site, correlating with the severity of IBD. The amount of patients being screened with calprotectin for IBD is increasing to avoid unnecessary endoscopy, thus a need for an easy to use and quick laboratory assay arises.

Clinical Biochemists and their associates at the OLVG Oost Hospital (Amsterdam, the Netherlands) measured calprotectin in 303 subjects in five patient groups: IBD: ulcerative colitis (UC) and Crohn’s disease (CD); non-IBD: IBS, other gastrointestinal diseases and controls (healthy patients with no gastrointestinal disease). The patients provided fecal samples collected at home using a standard sample container provided by the laboratory. The samples were stored frozen up to one week before measuring calprotectin concentrations.

The scientists reported that the calprotectin immunoassay of DiaSorin showed good analytical performance with frozen samples. The presence of blood in the stool can interfere with the measurement of calprotectin. Patients suffering from IBD (UC or CD) showed significant higher concentrations of fecal calprotectin compared to controls (UC:710 ± 921 mg/kg; CD:967 ± 1,243 mg/kg; controls:11 ± 8 mg/kg) using DiaSorin’s immunoassay. The remaining non-IBD groups showed no significant difference compared to controls. Follow-up of nine patients showed a significant decrease in fecal calprotectin after treatment. At 50 mg/kg cut-off value, the negative predictive value for DiaSorin’s immunoassay was 96% and the positive predictive value 83% (sensitivity of 95% and specificity of 86%).

The authors concluded that the lack of standardization contributes to the numerical differences between the two methods, but the qualitative conclusions do not differ. DiaSorin’s calprotectin immunoassay can be used both to distinguish between IBD and non-IBD patients as well as for follow-up of IBD patients. The assay has a shorter extraction time and the time of measuring is much shorter making it very suitable for laboratories with high throughput of samples. The study was published online on June 24, 2020 in the journal Practical Laboratory Medicine.