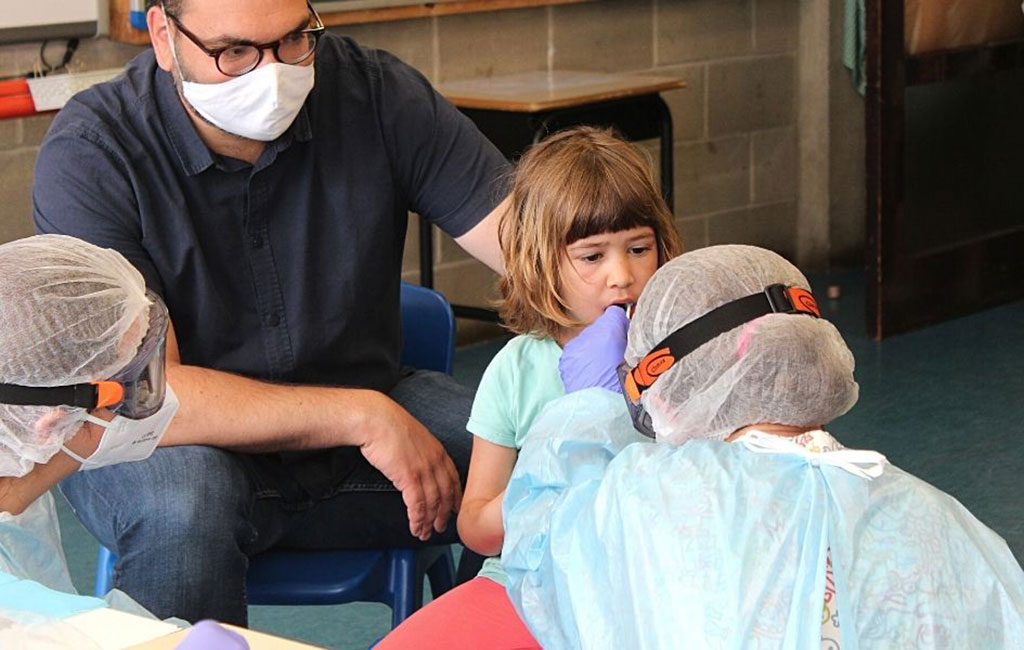 Measuring antibodies in saliva is a useful and easy strategy to detect SARS-CoV-2 infections, according to a new study.

The study, a collaboration between the Barcelona Institute for Global Health (ISGlobal; Barcelona, Spain) and the Hospital Sant Joan de Déu (HSJD; Barcelona, Spain), used saliva instead of blood to measure virus-specific antibodies in over 1,500 children who attended different summer schools in Barcelona in 2020, as well as around 400 adult staff. Two saliva samples per participant were analyzed, one at the beginning and one at the end of the camp stay, and different antibody types (IgG, IgA and IgM) targeting different viral antigens were measured.

The results show that 3.2% of the summer school participants developed antibodies between the first and second sample, which is indicative of new infections. This is six times higher than the infection rate estimated by weekly PCR screening. In addition, the analysis shows that the percentage of new infections was higher in adults (2.94%) than in children (1.3%), which suggests differences in infection and transmission dynamics. Finally, contrary to what has been observed in blood, asymptomatic people had higher levels of anti-Spike antibodies in saliva, suggesting these antibodies play a protective role in respiratory mucosae.

“We previously demonstrated in other Kids Corona studies that saliva is useful for detecting virus by PCR. With this study, we demonstrate that it’s also an effective and much friendlier way to measure antibodies, making it the ideal sample for children, instead of the more invasive nasal swab,” said Iolanda Jordan from HSJD.

“Studies using saliva are much easier to perform and do not require specialized staff for its collection,” added Juan José García, Chief of Pediatrics at HSJD and coordinator of the Kids Corona study, which means this strategy could prove very useful to measure the incidence in school settings and guide decisions on the kind of measures that need to be implemented. Saliva samples are easy to obtain and useful for measuring antibodies to SARS-CoV-2 in children, which could facilitate epidemiological surveillance in school settings.