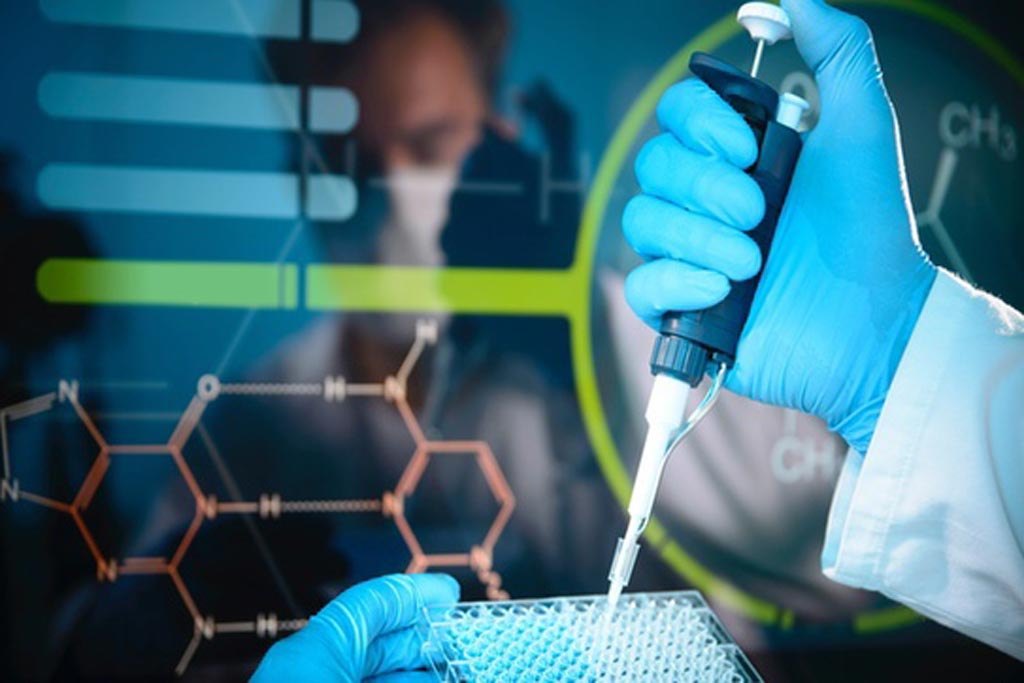 Illustration
The global market for quantitative PCR (qPCR) and digital PCR (dPCR) instrumentation estimated at USD 5.2 billion in 2020 is projected to grow at a CAGR of 9.8% to reach USD 9.2 billion by 2026, driven by opportunities and challenges in a significantly transformed post COVID-19 marketplace.

Real-Time Polymerase Chain Reaction (PCR) also referred to as qPCR analysis, is a modification of the traditional PCR technique. In traditional PCR, the amplified DNA product or amplicon is detected in an end-point analysis by visualization of the DNA product on an agarose gel subsequent to completion of the reaction, which comprises a specified number of amplification cycles. In real-time PCR, however, the accumulation of amplification product is evaluated simultaneously with the progress of the reaction. Product quantification is carried out in real time, after every cycle.

dPCR is an improvement of traditional PCR methods and is utilized to directly quantify as well as clonally amplify nucleic acids such as DNA, RNA, cDNA or methylated DNA. However, digital PCR is at an early stage. The main difference between conventional PCR and dPCR lies in the method used to measure amounts of nucleic acids. Sensitivity of dPCR is high in comparison to qPCR, hence, the technology is particularly used in applications wherein there is a low amount of target sequence. For instance, mutation genes that are found on a very low scale in rare diseases, and HIV DNA that are present in 1,000-10,000 in number within the cell of a patient can be easily detected through the technology.

Amid the COVID-19 crisis, the qPCR segment is projected to grow at a CAGR of 9.3% to USD 8.4 billion, while the dPCR segment is expected to record a CAGR of 13% over the next 7-year period. The dPCR segment currently accounts for a 12.5% share of the global qPCR and dPCR instrumentation market.

While Europe is another large market for qPCR and dPCR instrumentation, the global market growth is expected to be spearheaded by Asia-Pacific. In terms of concentration, a large number of leading companies are located in the US and Europe. However, increasing competition in the markets over the last few years has been driving various players to shift their attention to other promising regions, including Latin America and Asia-Pacific. In Asia-Pacific, the growth of the qPCR and dPCR instrumentation market is being led by the increased use of qPCR in blood donor testing & screening and diagnosis of infectious diseases and tropical diseases such as malaria.

Increasing geriatric population and the resulting incidents of chronic medical conditions such as cancer, coupled with broader application of PCR to study mutations and gene anomalies related to these diseases, are driving the adoption of qPCR and dPCR instrumentation in the Asia-Pacific region. Additionally, the falling cost of nucleic acid detection, quantification, and amplification techniques will also encourage the adoption of qPCR and dPCR instrumentation in research and diagnosis, particularly in the region’s developing, resource poor countries. PCR solution suppliers in Asia-Pacific have been increasingly focusing on establishing or expanding their production and sales network in the region. In recent years, various vendors have shifted their manufacturing units to the region in order to enjoy cost benefits and access the domestic markets, which in turn, is increasing awareness about the technology in the region, thereby contributing to its market growth.