Herpesvirus Infection May Increase the Risk of Developing Diabetes 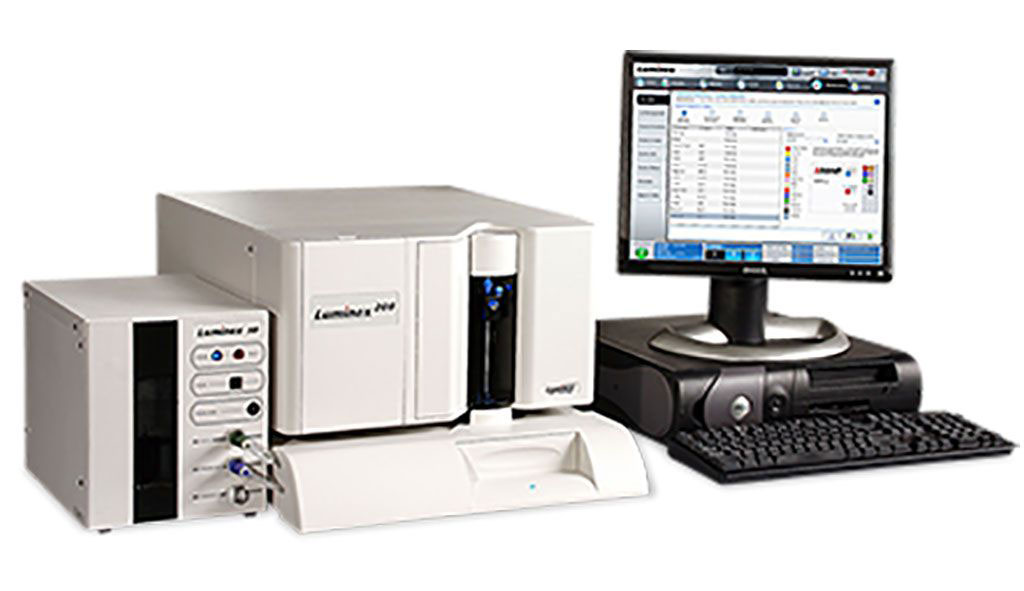 Image: The Luminex 100/200 System is a flexible analyzer based on the principles of flow cytometry (Photo courtesy of Thermo Fisher Scientific)

Type 2 diabetes (T2D) is one of the most widespread metabolic diseases, with a 2019 worldwide prevalence estimate of 9.3%, exerting a high mortality burden mainly due to cardiovascular disease.

Herpesviruses are one of the most prevalent viruses in humans, with eight types currently known: herpes simplex viruses (HSV) 1 and 2, varicella-zoster virus (VZV), Epstein-Barr virus (EBV), cytomegalovirus (CMV) and human herpesviruses (HHV) 6, 7 and 8. All of them cause lifelong latent infections in their hosts after an initial, usually mild or asymptomatic primary infection.

Medical Scientists at the Ludwig-Maximilians University (Munich, Germany) and their colleagues included in a study group, 962 (49%) men and 999 (51%) women who had had a median age of 54 years at baseline. Incidence analysis for the development of (pre)diabetes used the data for those 1,257 participants with normal glucose tolerance at baseline (median age 49 years, 42% male and 58% female [528 and 729 individuals, respectively]).

The investigators reported that the prevalence of prediabetes (impaired fasting glucose [IFG] and impaired glucose tolerance [IGT]) was 27.5% at baseline and 36.2% at follow-up, while T2D was present in 8.5% of participants at baseline and 14.6% at follow-up. Blood testing at the beginning of the study found that EBV was the most prevalent herpesvirus with 98% of the sample group being seropositive, followed by HSV1 (88%), HHV7 (85%), VZV (79%), CMV (46%), HHV6 (39%) and HSV2 (11%). Around one third (34%) tested positive for more viruses at the end of the follow-up period, 54% had the same number, and only 12% were positive for fewer viruses than at the start.

The authors concluded that multiplex serology may replace standard ELISA technology, particularly for epidemiologic settings. Applications beyond epidemiology could be the monitoring of infections during pregnancy and the differential diagnosis of infections with similar clinical symptoms. The study was published on May 11, 2022 in the journal Diabetologia.