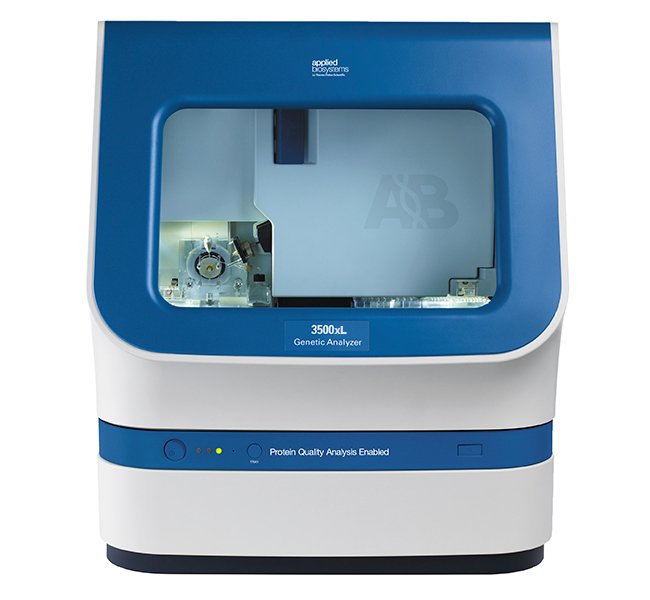 The Applied Biosystems 3500xL Genetic Analyzer (Photo courtesy of Thermo Fisher Scientific).
Parkinson’s disease (PD) is the most common neurodegenerative disorder after Alzheimer’s disease. The pathognomonic hallmark of PD is the degeneration of dopaminergic neurons of the substantia nigra and, consequently, the striatal dopamine depletion.

Brain cholesterol metabolism has been described as altered in PD patients. Plasma 24-OH-cholesterol has been considered as a possible biomarker for PD. Several genes have been associated with the familial forms of PD. The identification of these genes and their mechanisms provides an insight into PD etiopathology.

The authors concluded that their results show that GBA-associated PD patients have different serum lipid profiles, and support the hypothesis of lipid metabolism disruption as one of the main pathogenic mechanisms in GBA-associated PD. The study was published on July 16, 2021 in the journal npj Parkinson's Disease.