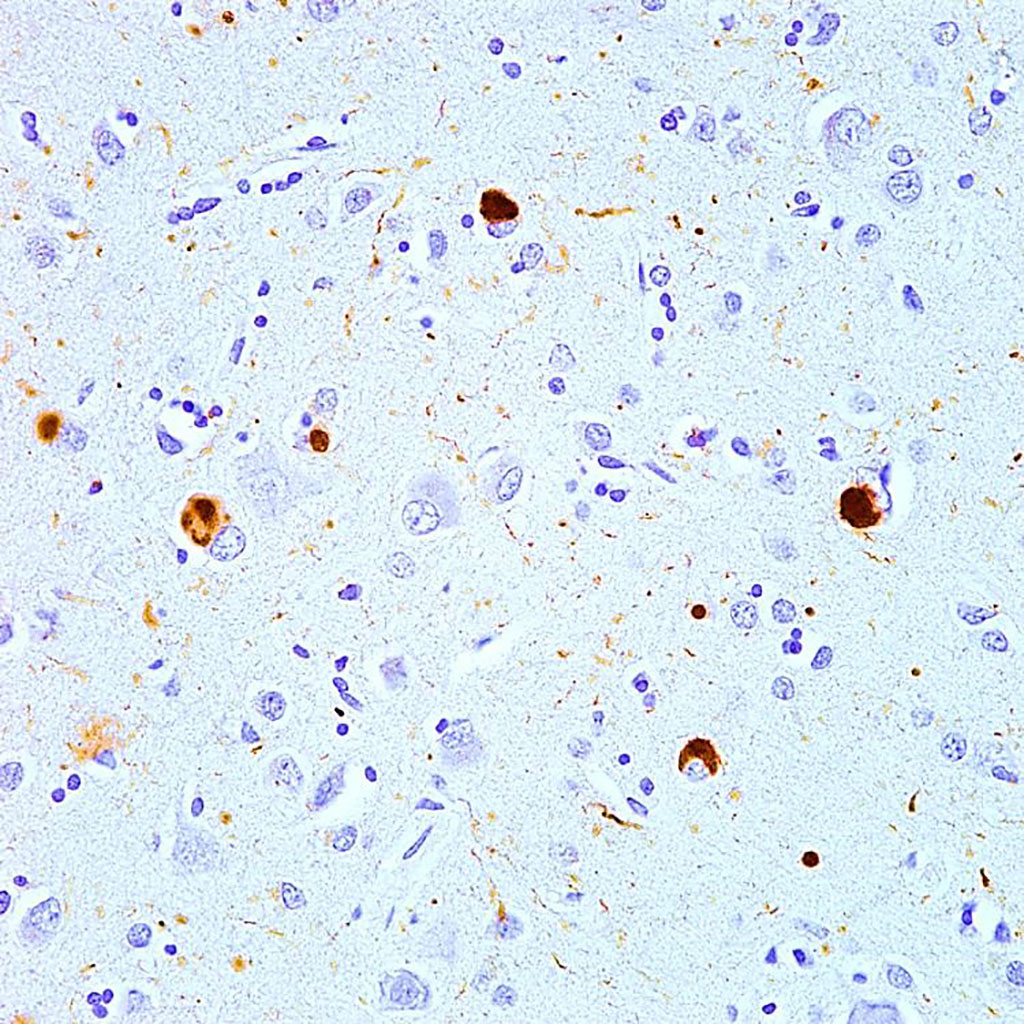 Real-time quaking-induced conversion (RT-QuIC) is a highly sensitive assay originally used for prion detection. The "quaking" in the name of the technique refers to the fact that samples in the RT-QuIC assay are literally subjected to shaking. This action breaks apart aggregates of protein that are then further incubated, amplifying the amount of protein to detectable levels.

The investigators reported that RT-QuIC identified MCI-LB patients against cognitively unimpaired controls with 95% sensitivity, 97% specificity, and 96% accuracy, and showed 98% specificity in neuropathological controls. The accuracy of the test for MCI-LB was consistent between the two cohorts (97.3% versus 93.7%). Thirteen percent of MCI-AD patients also had a positive test; of note, 44% of them developed one core or supportive clinical feature of dementia with Lewy bodies (DLB) at follow-up, suggesting an underlying LB co-pathology.

The scientists noted that taken together, these findings are in line with preliminary results obtained in patients with isolated REM sleep behavior disorder, pure autonomic failure and those with incidental Lewy body dementia at post-mortem examination, demonstrating that patients with Lewy body dementia harbor significant alpha-synuclein seeding activity early in the course of the disease, irrespective of clinical presentation.

The authors concluded that their findings indicated that CSF α-syn RT-QuIC is a robust biomarker for prodromal DLB and accurately identified dementia with Lewy bodies in patients at the prodromal clinical stage and demonstrated high specificity in a large cohort of individuals examined neuropathologically. The study was published on July 1, 2021 in the journal Neurology.

Institute of Neurological Sciences of Bologna