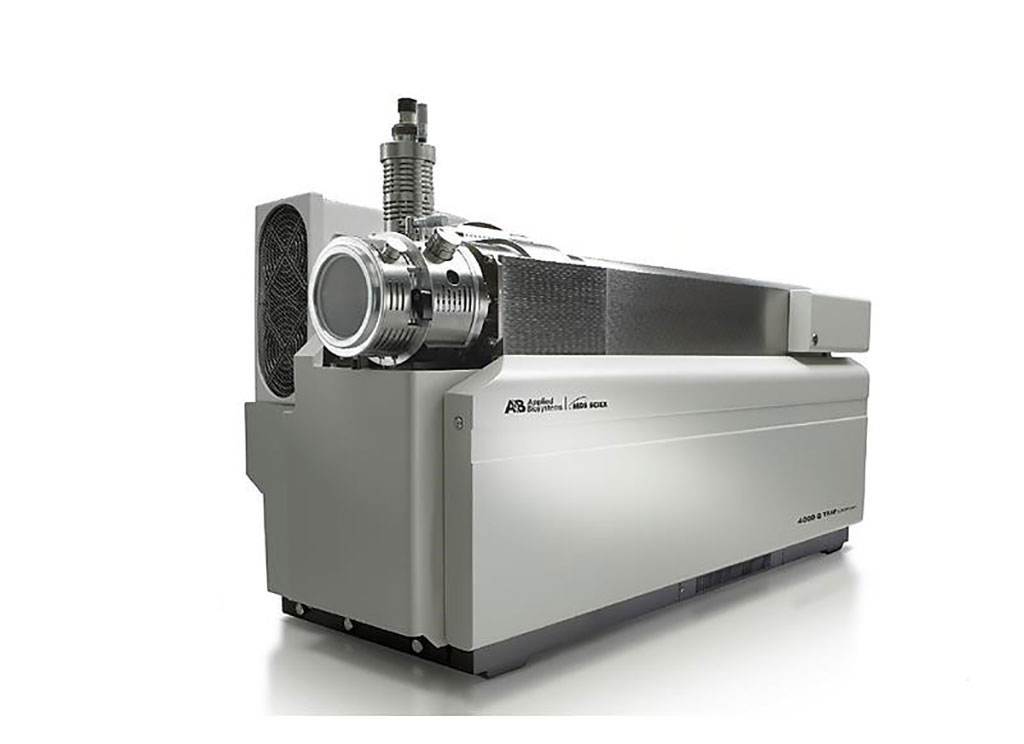 Neurologists at the University of California, Irvine (Irvine, CA, USA) and their international colleagues conducted a cross-sectional discovery study and cross-sectional confirmatory study at two academic MS centers in the USA and Germany. The discovery study recruited 54 patients with MS from an outpatient clinic as well as 66 healthy controls between April 20, 2010, and June 21, 2013. The confirmatory study recruited 180 patients with MS from screening visits at an academic MS study center between April 9, 2007, and February 29, 2016. Serum samples were analyzed by triple-quadrupole mass spectrometer (AB Sciex 4000Qtrap, Toronto, ON, Canada).

The scientists reported that in the discovery cohort, the mean ± SD, serum level of GlcNAc plus its stereoisomers (N-acetylhexosamine, HexNAc) was 710 ± 174 nM in healthy controls and marginally reduced in patients with relapsing-remitting MS (RRMS) level was 682 ± 173 nM, whereas patients with PMS displayed markedly reduced levels was 548 ± 101 nM compared with healthy controls, and patients with RRMS. The difference between patients with RRMS, 709 ±193 nM and those with progressive MS was 405 ±161 nM, was confirmed in the independent confirmatory cohort. Lower HexNAc serum levels correlated with worse expanded disability status scale scores and correlated with a greater percentage of brain volume loss at 18 months.

The authors concluded that their study suggests that deficiency of GlcNAc plus its stereoisomers (HexNAc) may be a biomarker for PMS. Previous preclinical, human genetic, and ex vivo human mechanistic studies revealed that N-glycan branching and/or GlcNAc may reduce proinflammatory responses, promote myelin repair, and decrease neurodegeneration. Combined, the data suggest that GlcNAc deficiency may be associated with progressive disease and neurodegeneration in patients with MS. The study was published on May 10, 2021 in the journal JAMA Neurology.