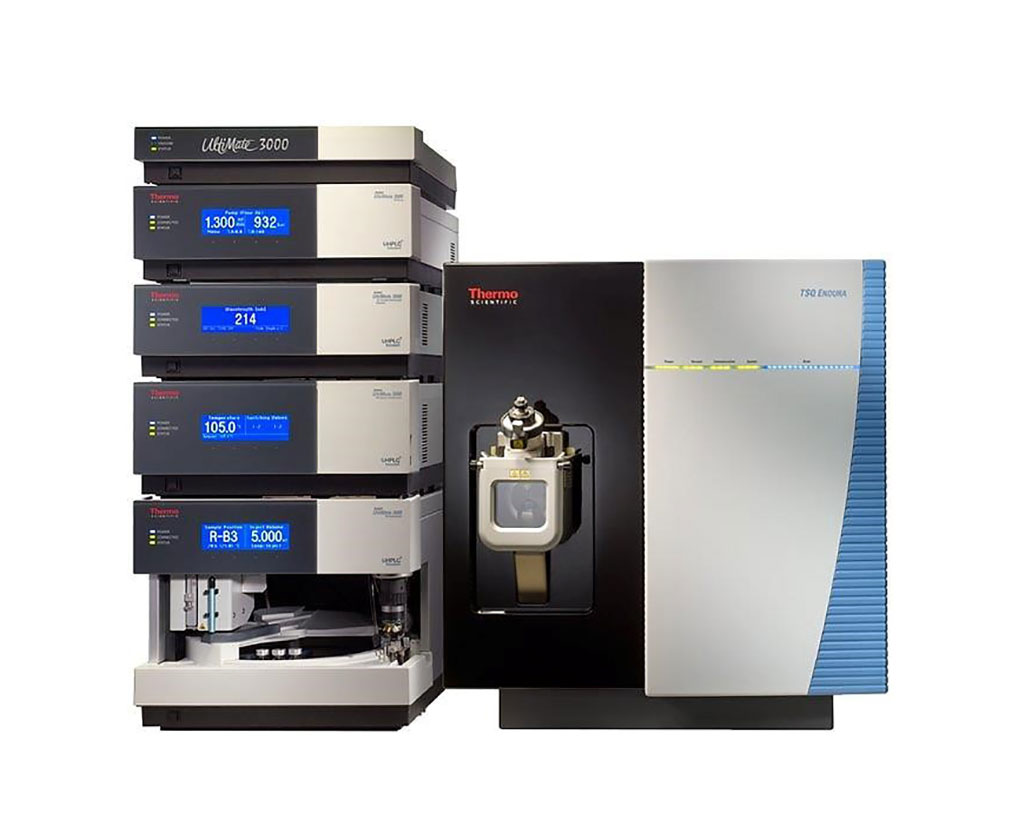 The scientists reported that maternal plasma levels of eicosanoids and fatty acids generally followed U-shaped curve patterns across gestation. Bayesian models showed that associations between eicosanoids and case status varied by biosynthetic pathway. Eicosanoids derived from AA via the cytochrome P450 (CYP) and lipoxygenase (LOX) biosynthetic pathways were positively associated with SGA. The adjusted mean concentration of 12-Hydroxyeicosatetraenoic acid (12-HETE), a LOX pathway product, was 56.2% higher among SGA cases compared to AGA controls. Eicosanoid associations with LGA were mostly null, but negative associations were observed with eicosanoids derived from AA by LOX enzymes. The fatty acid precursors had estimated mean concentrations 41%–97% higher among SGA cases and 33%–39% lower among LGA cases compared to controls.

The authors concluded that eicosanoids and fatty acids systematically change in maternal plasma over pregnancy. Eicosanoids from specific inflammation-related pathways were higher in mothers of SGA cases and mostly similar in mothers of LGA cases compared to controls. These findings can provide deeper insight into etiologic mechanisms of abnormal fetal growth outcomes. The study was published on August 14, 2020 in the journal PLOS Medicine.