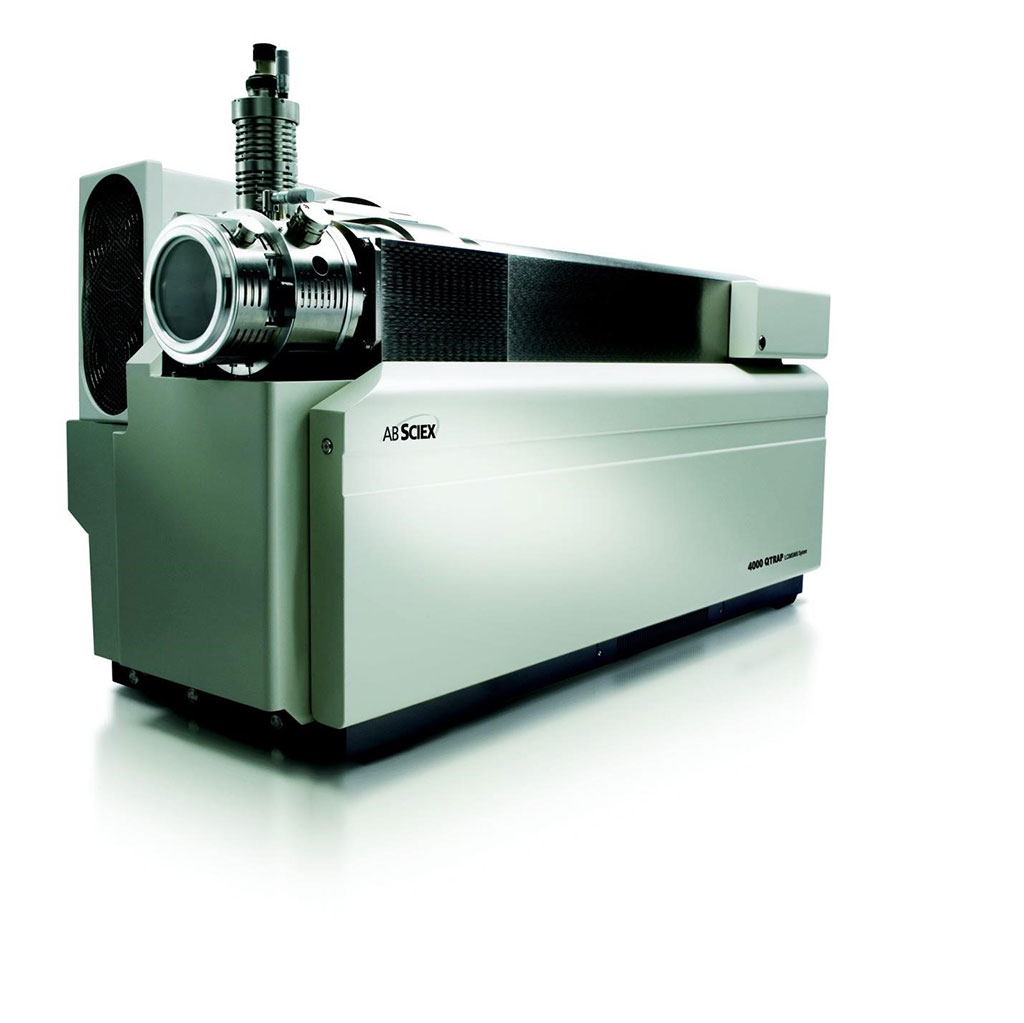 The AB MDS SCIEX API4000 tandem mass spectrometer (Photo courtesy of SCIEX).
A congenital disorder of glycosylation (CDG; previously called carbohydrate-deficient glycoprotein syndrome) is one of several rare inborn errors of metabolism in which glycosylation of a variety of tissue proteins and/or lipids is deficient or defective.

The dolichol 18 to dolichol 19 (Dol18/Dol19) ratio biomarker was compared in urine samples with different CDGs to evaluate its use for identifying these disorders. The investigators reported that in the control group, a significant correlation between the ratio of Dol18/Dol19 and age was found in urine. They established a reference range for Dol18/Dol19 from the urine samples. The ratio of Dol18/Dol19 was significantly higher in both urine and tissue samples from patients with mutation in NUS1 in comparison to controls.

The authors concluded that their results on test samples show a novel diagnostic option for patients with rare congenital disorders of glycosylation, especially for those with pathological mutations in NUS1, who cannot be detected by usual screening methods. The study was published in the August, 2020 issue of the journal Clinica Chimica Acta.