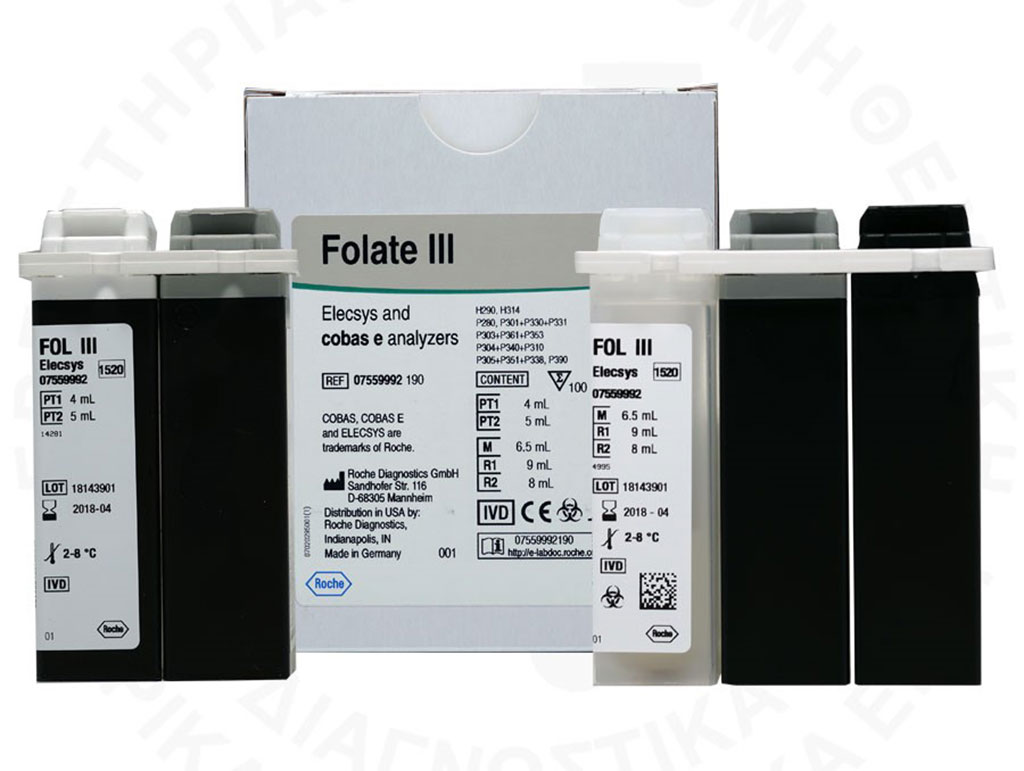 About 10% of patients who come to complex care hospitals may have low levels of folate and other indicators of malnutrition. To ensure those patients are identified and helped, those who present with gastrointestinal problems, chronic kidney disease or sepsis, all associated with malnutrition, need to have their folate levels tested on admission.

A complicating factor was that as many as 60% of the patients the team reviewed had received a folic acid supplement before they were tested, which meant that low folate levels could be even more prevalent. That finding and other indicators of nutritional deficiency prompted the AU Health System to urge medical staff to do folic acid testing before any supplements or blood products were given, even before patients eat a hospital meal. The health system's Medical Executive Board also approved automatic testing for prealbumin and B12 in those found to have a folate level of less than 7ng/mL.

The authors concluded that the prevalence of folate deficiency depends on what is considered a normal serum folate level. Approximately 10% of tertiary-care patients have level less than 7.0 ng/mL and exhibit other markers of malnutrition. It is recommended that patients with GI disorders, chronic kidney disease, and sepsis be routinely tested for serum folate levels, before administration of vitamin supplements. Patients with serum folate levels less than 7.0 ng/mL should be evaluated for malnutrition and Folate supplementation should be administered only after excluding coexisting vitamin B12 deficiency. The study was published on Januarys 30, 2020 in the Laboratory Medicine.