Value and Use of Urinalysis for Myoglobinuria 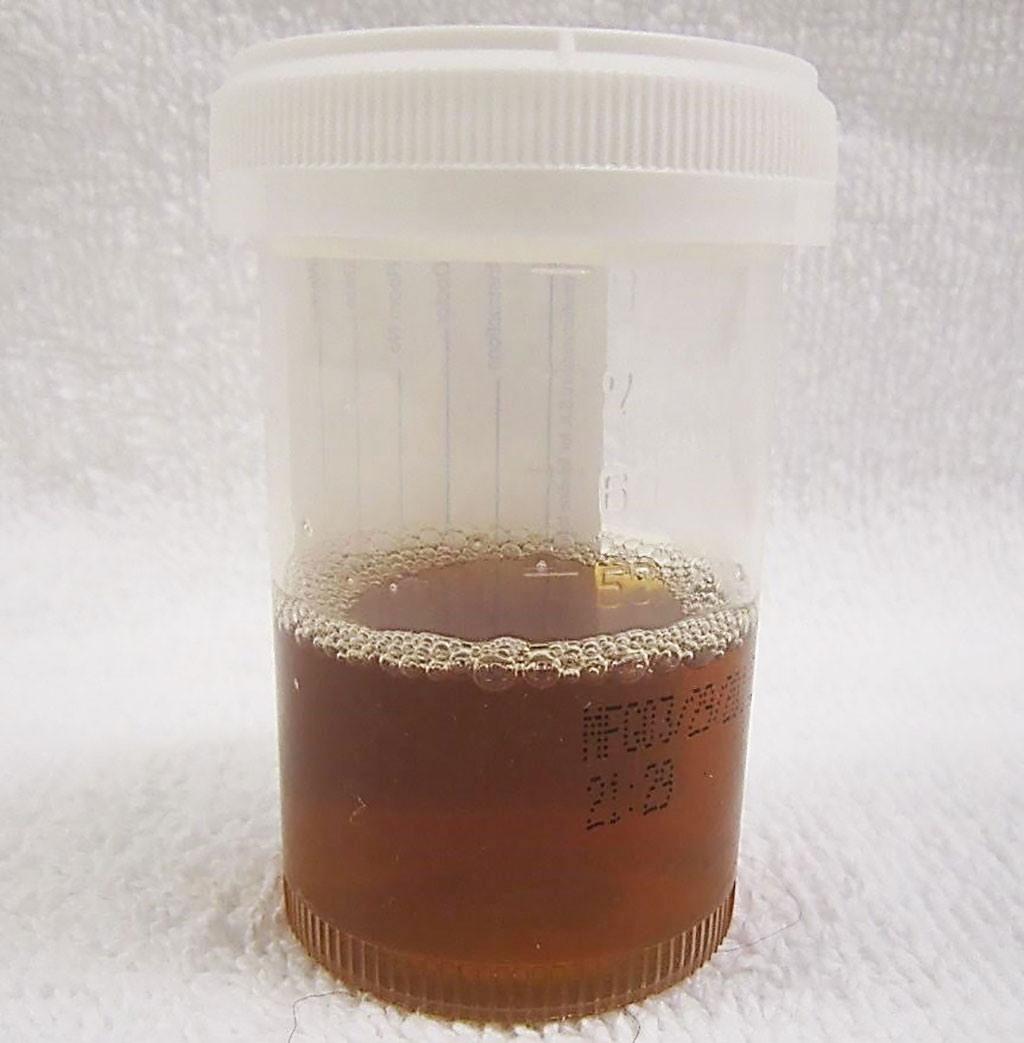 Muscle damage leads to increased serum levels of creatine phosphokinase and myoglobin, which serve as primary indicators for laboratory diagnosis. Measurements of peak levels and clearance rates of serum myoglobin have been reported to have value for predicting acute renal failure in patients with rhabdomyolysis. Its detection in urine may also serve as an aid in diagnosis and assessment of severe rhabdomyolysis, and secondarily as a biomarker for risk of renal injury.

The authors concluded that their study provided evidence-based support for the role of urinalysis in testing for myoglobinuria. Measurement of urine myoglobin is unnecessary in cases with absent or only small amounts of blood by urinalysis which reliably excludes the presence of clinically significant myoglobinuria. Conversely, the presence of increasing amounts of blood by urinalysis progressively raises the probability of myoglobinuria, especially in the absence of hematuria. When urine myoglobin cannot be promptly and accurately measured, its value is limited to that of a confirmatory test, with marginal clinical impact when used for diagnosis and management of rhabdomyolysis compared to that provided by urinalysis results. The study was published in the November, 2019 issue of the journal Archives of Pathology & Laboratory Medicine.