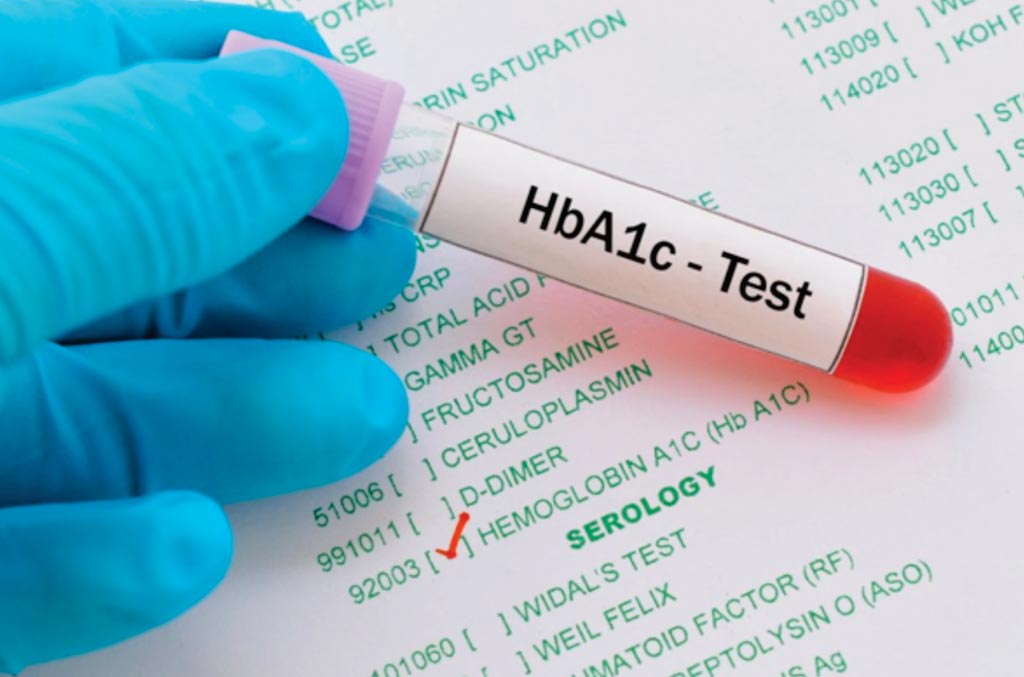 Image: A major new study on the association between blood glucose levels, including HbA1c, and risks of organ impairment in people with type 1 diabetes can make a vital contribution to diabetes care (Photo courtesy of HealthEngine).
Type 1 diabetes is the predominant form of diabetes diagnosed in childhood and is characterized by increased blood glucose levels resulting from insulin deficiency. Intensive treatment with better glycemic control has been shown to reduce the risk of retinopathy and nephropathy, with a strong association between glycated hemoglobin (HbA1c) level and diabetes complications.

The evidence for HbA1c levels and diabetes complications is interpreted differently by organizations. Reaching lower HbA1c levels requires greater effort from people with diabetes and their families and can be associated with more stress and possibly an increased risk of hypoglycemia, which in itself can be burdensome and lead to unconsciousness.

Marcus Lind, MD, PhD, a Professor of Diabetology and first author of the study, said, “We were unable to see that fewer instances of organ damage occurred at these lower levels. As for loss of consciousness and cramp, which are unusual, low blood glucose caused a 30% rise in risk. Patients with low HbA1c need to make sure they do not have excessively low glucose levels, fluctuations or efforts in managing their diabetes.” The study was published on August 28, 2019, in the journal BMJ.