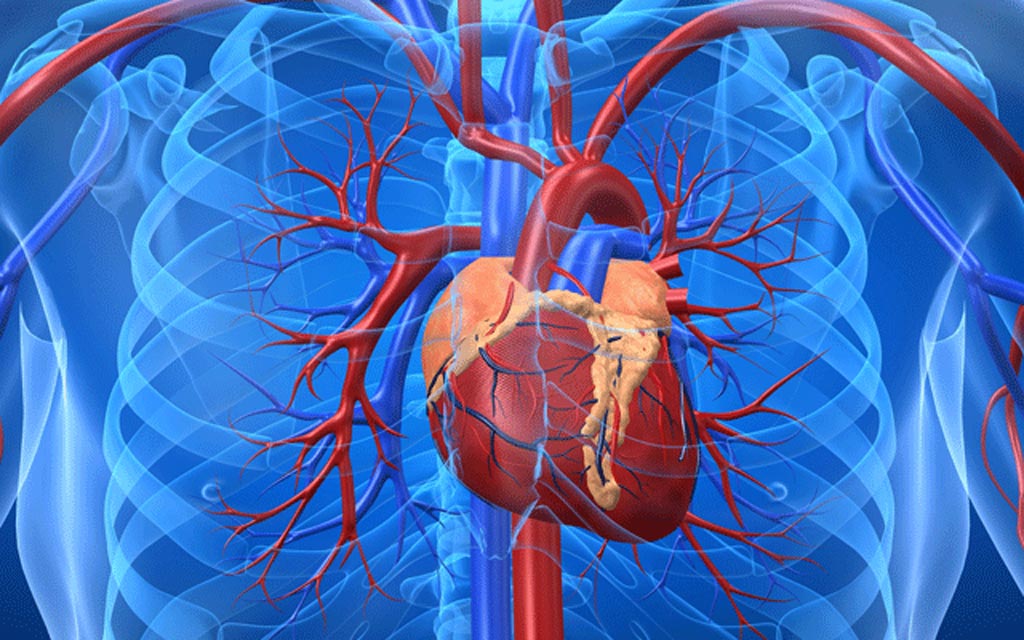 A new blood test promises near instant diagnosis of a heart attack using a newly discovered protein biomarker (Photo courtesy of iStock).
The level cardiac myosin-binding protein C (cMyC) in the blood increase more rapidly after a myocardial infarction, and to a higher extent, than troponin. This means meaning that the new test can rule out a myocardial infarction in a higher proportion of patients straight away.

Under current UK guidelines, people suspected of having a myocardial infarction are tested for high blood troponin levels as soon as they arrive in an Accident and Emergency department (A&E), and again after three hours. Depending on the type of troponin test used, up to 85% of people will need to remain in hospital for further tests in order to rule out a heart attack.

An international team of scientists working with King’s College London (London, UK) took blood from 776 patients traveling to hospital by ambulance in Denmark. In patients who did experience myocardial infarction, the protein was present in high enough concentrations 95% of the time for an on-the spot diagnosis. Importantly, the cMyC test outperformed the existing troponin test, which was only capable of diagnosing around 40% of patients in this way.

The cMyC blood test, developed by a team from King’s College London and tested across Europe, has already been shown to rapidly rule out a heart attack in more people than the standard troponin test. The team hopes to work with industry to create a portable testing device to be used in UK A&E departments. The test could also be used in ambulances in countries where ambulances have to drive considerable distances to get patients to their nearest hospital. The press release states that a simple handheld device could replace the time-consuming processes involved in sending samples to the hospital labs for analysis.

Tom Kaier, MD, PhD, a lead author of the study, said, “It is important for both patients and doctors to work out early who has had a heart attack and who has not. Now that we know that this test is sensitive enough to give an almost immediate heart attack diagnosis, we need to work on developing a testing device. We’d love to see this used in A&E departments within the next five years.” The study was presented at the British Cardiovascular Society Conference held June 4-6, 2019, in Manchester, UK.